League of Legends (LoL) 11.4 patch notes : Changes You Must Know

League of Legends is one of the most fascinating strategic game. The arena where you can choose from over 140 million champions. With the aim to create epic plays, with kills to secure and towers to take down. All of hustle to set a course for victory. It is a player versus player combat game in which two teams participate with five players each. Each ten players have their unique identity and style of play, called as Champion. The Easter Egg in this game are the experience points in the combat and also the power ups one purchases. As a result, the Champion with the most powerups is able to win the battle. Which is done by destroying the nexus i.e. a structure which is within the enemy’s base.

This releasing year and month of this video game is October 2009. This developer and publisher of this video game is Riot Games. They got inspiration from the Defense of Ancients. It is a custom map in Warcraft III. As a result, they got motivation to build a stand-alone game with the same genre. This game is free of cost , apart for power ups, which you have to obviously buy. 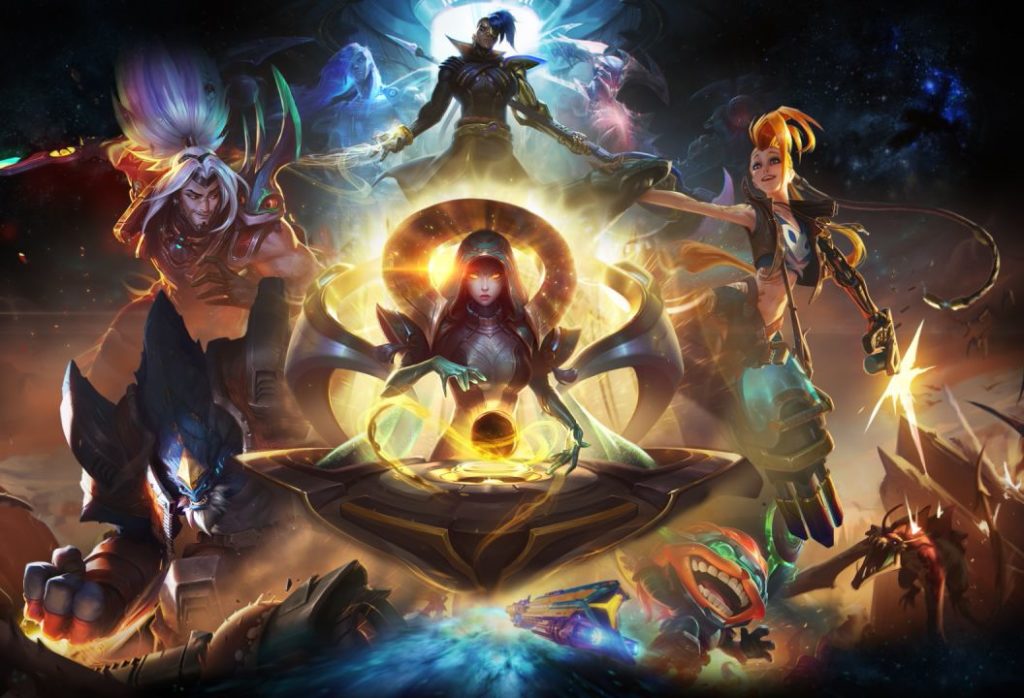 All the details You Must Know about the League of Legends 11.4 patch:

Today, on Twitter, the gameplay design director of league of legends Mark Yetter highlighted the changes he feels in the perks of jungle. Posting “it holds too much influence over the game” at the moment. To rectify the importance, jungle camps will now provide less gold and XP. According to the information, the patch is expected to go live on 18 Feb 2021. These were the basic changes Mark tweeted.

Apart from that the main hot topic is the changes made to some Champions. Players never expect changes to be made in the Champions but PBE 11.4 has included some. As a result, players are kind of disappointed. Mainly because the Champion katarina is already with enormous powers. The build path versatility, on-hit effects, and combination of abilities makes her hold advantage when we compare her to other Champions. Here is the list the Champions and the power ups they got in the patch 11.4. 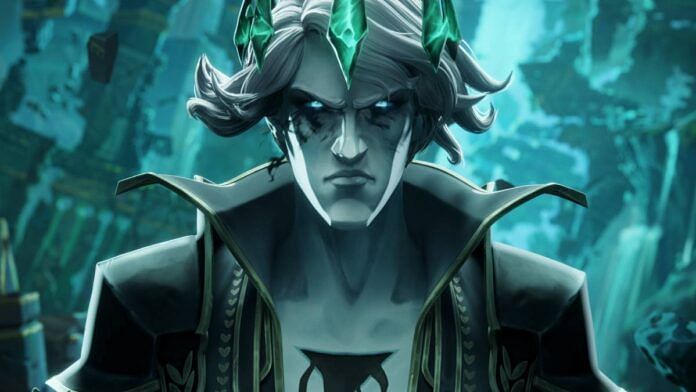 There was no addition of skins in this new 11.4 patch but we can expect them to be included in the near future. And as fans are not that happy. As a result , we can expect some more changes done to balance the power of Champions .