We are back again with another League of Legends (LoL) news update and this time we bear information regarding the upcoming game patch. With the 10.16 patch live these days, things are going to be a little off the course down the line, up untill the release of the next update. Thus, let’s address the elephant in the room and talk about update patch 10.18.

Riot Taking A Week Off

Usually, the LoL developers follow a strict patch schedule for every league update. However, things are going to be a little different for the upcoming patch. Developing studio Riot Games has announced that they will be on a temporary leave soon, which might shake things up a little. 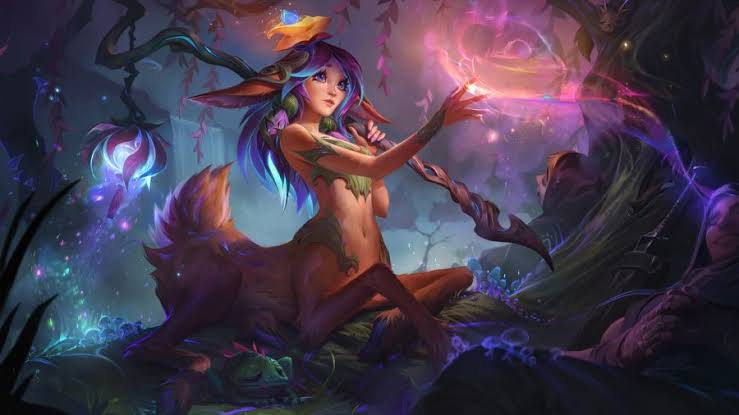 Riot’s release manager Kami Banani has stated on twitter that the studio will take a week off starting from 10th August, 2020. Hence, they will skip the 10.17 patch entirely and move from 10.16 to 10.18, once working is resumed.

Furthermore, Kami Banani has also confirmed that the studio will return to its regular patch cycle after 10.18 comes out. Therefore, league fans need not worry about any change in the update schedule.

Once Riot resumes office after the week off, they will immediately start working on pushing the next update. According to the LoL patch schedule, update 10.18 will be released next month on 2nd September.

So far, maintenance duration hasn’t been confirmed. However, if we were to look at the previous updates, it usually begins at 3:00 PT for NA servers, 3:00 CET for EUNE and 5:00 UK for EUW servers. Furthermore, it usually lasts for up to 3 hours at max. 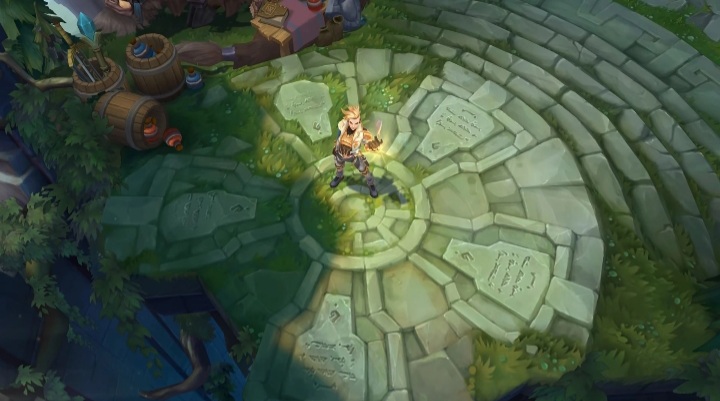 Since the downtime isn’t confirmed yet, it’s still hard to say exactly when maintenance will hit the servers. Riot usually confirms it a day before releasing a patch so more information on this will be available later.

From the looks of it, it appears that the upcoming update will focus on bringing new Cyberpunk skins to the game. Apart from that, Riot will also make changes and tweaks to some champions. To know more in detail information on this topic, click here to read the full 10.18 LoL patch notes.