New World is a massive action fantasy open-world MMO or Massively Multiplayer Online game from the developer studio, Amazon Games Orange County & publisher Amazon Games. It is one of the major MMO games to come out in recent memory. Likewise, it is the first big game from Amazon’s branch into the world of gaming. The game is only available on Steam for Microsoft Windows at the moment. This article is a guide on how to locate the boss, Lady Genevieve. 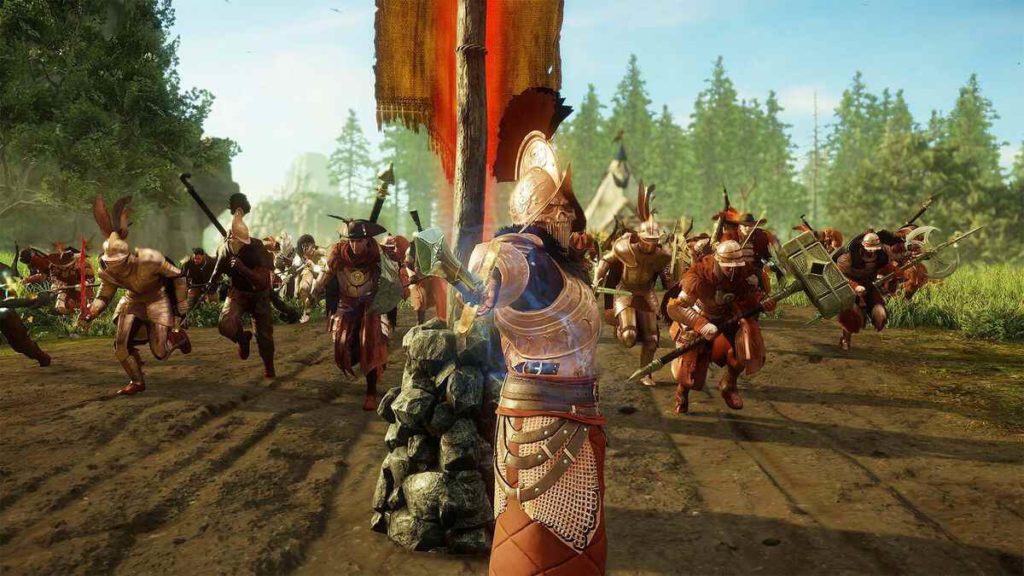 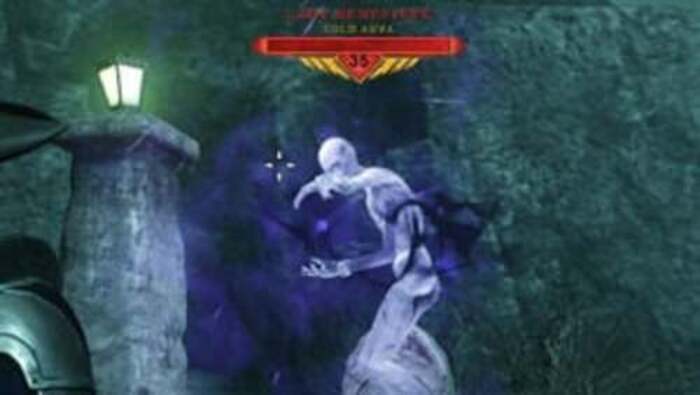 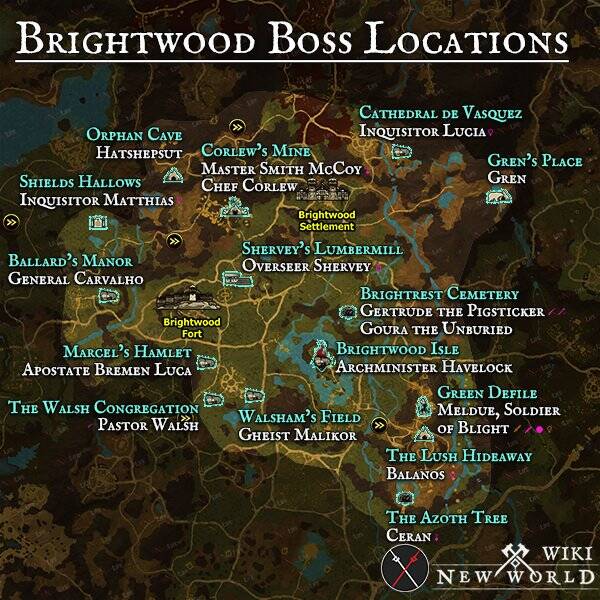 Lady Genevieve is available at the Brightwood Isle, in the Central-East area of Brightwood. Likewise, she only spawns during the nighttime and despawns with sunrise. Consequently, players can find her during just 1-2 spawns per in-game night.