Kengan Omega is back with another chapter that was released yesterday. It was a short chapter with some interesting combat. First of all, our prediction of Toa’s combatant style in the previous Kengan article was correct. Toa has learned the traditional martial arts which have passed down the Mudo family. This combatant style is centered around the defense and counter the opponent’s attack by amplifying one’s own power. Through great strength and traditional style, Mudo believes that no fighter would stand a chance against him. But what was Julius’ overwhelming punch which injured Mudo in just a few seconds?

In this post, we are discussing the overwhelming strength of Julius and the release date of the next chapter.

Before looking at spoilers, let’s first discuss the great moment of the previous chapter. Kengan Omega Chapter 74 titled “As a Warrior” was released yesterday under MangaOne and Ura Sunday. This chapter had shown a glimpse of Mudo’s past and his traditional combatant style, which is as same as the Water kata and Redirection kata. Along with his raw strength, Toa Mudo is an undefeated champion in the underground martial arts till now. From the beginning of the third round, Toa has been toying Julius with his traditional style and raw strength. In the end, Julius blew and injured Toa only with his bare punch. According to Julius, techniques are useless before overwhelming strength. Now it’s the battle between the traditional technique and the overwhelming strength. We had mentioned in our previous Kengan article that Julius is superior to Toa in terms of raw strength. But what was that power on Julius’ hands? 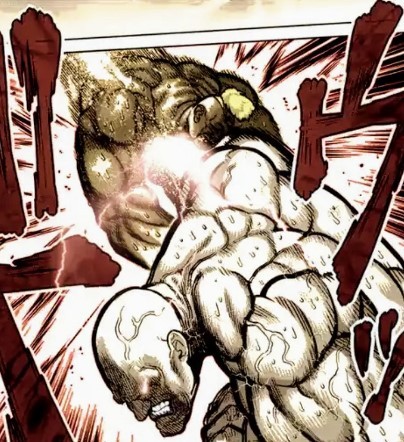 The first thing that fans should know is that Julius is not a muscle head; instead, he is a genius who has knowledge of physics and the human body. After the fight with Wakatsuki, Julius studied everything about the human body. He made a double attack on both sides to bounce back the redirected force from one punch to another; as a result, damages Toa’s internal organs. It was not a technique. He used his raw strength and knowledge to overpower Toa’s traditional martial arts. In the next chapter, we will see Julius’s knowledge about the human body and how he will harness his knowledge to increase his raw strength.

Kengan Omega Chapter 74 was released yesterday; therefore, the next chapter will release on September 3, 2020, in the evening. It is a weekly scheduled manga written by Sandrovich Yabako, and it has a total of 5 volumes. Kengan Omega is a squeal of Kengan Ashura, which started in January 2019. 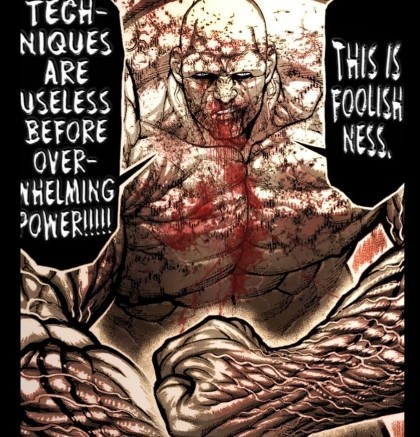 Where to Read Kengan Omega Chapter 75 –