Kengan Omega Chapter 73 was released yesterday, and it showed the overwhelming power of Toa Mudo against Julius. The seeker of New Zealand that has inherited the blood of legendary warriors, Toa Mudo “The Beast of Destruction,” is overpowering Julius in both raw strength and combatant style. The end of the chapter has shown his combatant style, which is the same as the Niko Style. Now, what will Julius do? Is he down from the redirection kata, or is he going to show something else?

In this post, we will discuss the combatant style of Toa Mudo, spoilers, and the release date of the next chapter. 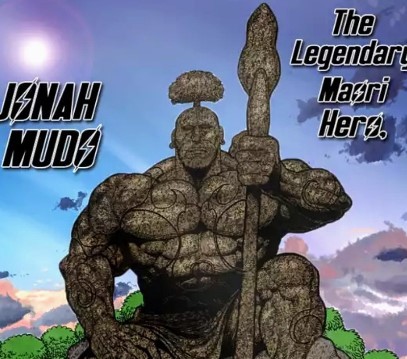 The recent chapter of Kengan Omega has shown the past of Toa Mudo and how his physical characteristics are superior to Julius. Mudo is not an ordinary man. He is a seeker from a legendary warrior clan.  Besides having monstrous physical characteristics, his combatant style is as same as the Niko style. In the recent chapter, we saw that Tudo has been using some kind of fighting technique same as the redirection and water kata to overcome Julius’s every attack. In the end, he diverted all the power from Julius’ attack right back at him just like Tokita’s “Demon’s Bane.” Yamashita somehow has figured out that Mudo could be a “Worm” that is infiltrated Purgatory. But could this be a reason or something else is behind his Niko style? And what is the meaning of Mudo’s words, “Your burden is nowhere near as heavy as mine?”

According to Reddit spoilers, the water kata is based on the ancient Maori style. We know that the adamantine kata has come from the Kaiwan style of martial arts and a little from Goah martial arts.  But there is no concrete answer for the other katas’ origin. So, there is a possibility that redirection and water katas are the base form of his ancient Mudo style of martial arts. There is no possibility that he would have met fake Niko because this means he also knows the advancement. 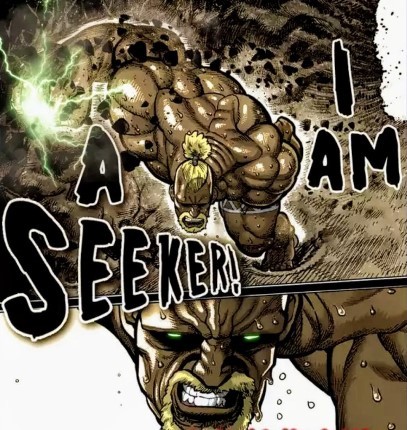 Also, he mentioned some kind of burden during the fight. As justified by Toyoda Idemitsu, he headhunted Toa from the Chinese underground martial arts. Therefore, there is a slight chance that his home (New Zealand) might be under threat by “Worm.” That’s why he was fighting for Chinese organization and he mentioned a burden. In the upcoming chapters, we will witness the truth of Mudo’s style and his burden.

Kengan Omega Chapter 73 was released on the day before yesterday. Hence, the next chapter will release on next Thursday i.e., on August 27, 2020. There is no news about the hiatus of the next chapter. So, we will get a new chapter next week. 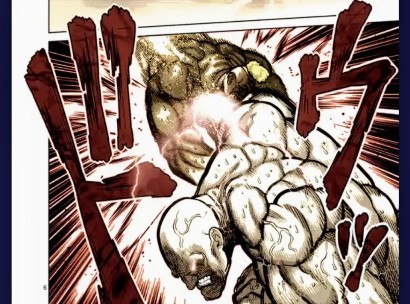 Where to read Kengan Omega Chapter 74 –