JoJo’s Bizarre Adventure All-Star Battle R is a fighting genre game based on the anime/manga- JoJo’s Bizarre Adventures. It was an underground anime for the longest time but now that the anime is popular in western culture, it has built up quite the following. It is quite wacky and has a very unique style. If you enjoy that kind of style then the game will be a treat for you. JoJo’s Bizarre Adventure All-Star Battle R features characters from the anime across all the generations like Dio, Jolyne Cujoh, Jonathan Joestar, Jotaro Kujo, etc. The players can have the fantasy matches they always dreamed of as it will have 50 characters from all generations. 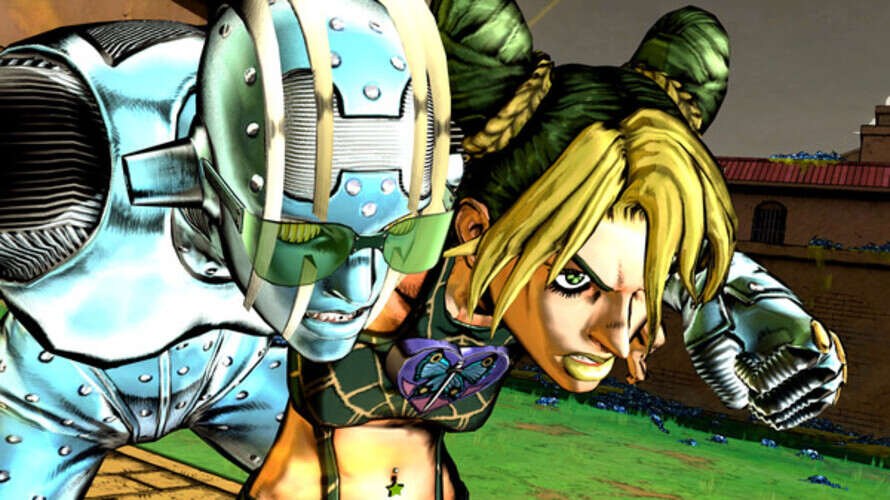 Yes, JoJo’s Bizarre Adventure All-Star Battle R has full controller support on PC. Players can play according to their comfort with a controller or a keyboard. Since the game also offers a split screen mode, it is more useful as players can connect two controllers and play easily without any hassle. In general, gamers prefer controllers over keyboards to play fighter games because the controllers are more grip-friendly and players can respond more quickly as all the areas of controllers are generally covered by the hand. Players can equip controllers like XInput-compatible and DualShock 4 to play the game. Players can even do controller remapping to change the default keys for a specific function to their liking. This feature is a good addition to the game as it is a fighting-based title where pressing the right button at the right time can be the factor between winning and losing matches.

Players can get the game now since it has been released. It is available on Nintendo Switch, PlayStation 5, Playstation 4, Xbox One, Xbox series X/S and PC. We highly recommend the game to the already existing JoJo fans and gamers who love to try new and wacky games, if nothing else impresses you, the beautiful artwork of the game will.

Well, that concludes this article. We hope this article answered your questions and more. Stay tuned to DigiStatement for more fun and useful content like this!