About DESTINY 2: Destiny 2 is a free-to-play online-only multiplayer first-person shooter video game developed by Bungie. It was released for PlayStation 4 and Xbox One on September 6, 2017, followed by a Microsoft Windows version the following month.

Here, in this post, we will keep you updated with the server status of the Destiny game. So, you just need to check out the post or our new official Twitter handle (@DigiStatement) for the updated content.
The server status updates mentioned here are based on the official statement by the company. We will update the post as soon as possible. Also, we will be adding the newly updated content at the end of this post. 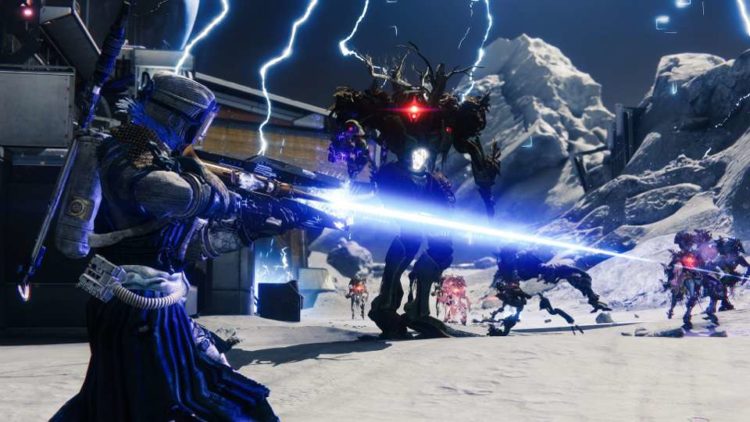 Talking about the current server status of Destiny 2. The Destiny 2 servers are currently down as the developers are rolling out the latest Hotfix 2.7.0.2 to the game.

According to the official tweet by Bungie Help, the server will undergo maintenance from 12 PM PST to 1 PM PST. 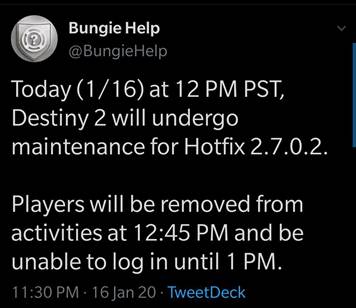 Stay tuned, as we will keep you updated with the latest server status.

AT&T internet down (not working) for many users: AT&T outage