Is there Gotham Knights for Nintendo Switch: Release Date?

Gotham Knights is an exciting upcoming action role-playing superhero video game. It is a game that is set in the titular Gotham. Likewise, the game is a DC Comics universe franchise adaptation featuring main characters from the Batman universe and a supporting cast from the Batman lore. The game comes from the developer studio, WB Games Montréal, and publisher Warner Bros. Interactive Entertainment.

A Quick Overview of Gotham Knights 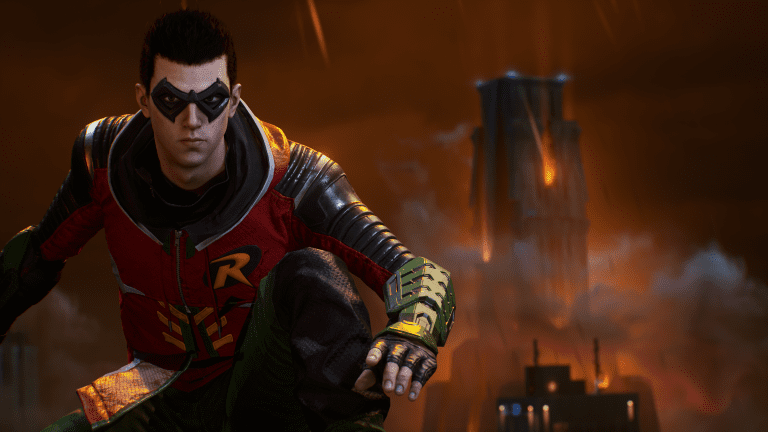 Gotham Knights is an action fighting game with both single-player and multiplayer game modes. The game’s story takes place following the apparent death of Batman. Likewise, in either the single-player or multiplayer co-op campaign, players take control of Batman’s supporting cast from former partners like Nightwing, Batgirl, Robin, and Red Hood. As one of the members of the Gotham Knights, players have the responsibility of looking over Gotham City & carrying on the legacy & work of Batman.

The Gotham Knights have to work together & fight against Batman’s rogue galleries of villains & the mysterious Court of Owls. Likewise, players have to restore justice to Gotham and prevent it from descending into chaos & under the control of villains. Likewise, the main antagonist in the game as seen in the trailers is the mysterious Court of Owls. They are as old as Gotham itself. Players will face off against the murderous talons of the Court of Owls, and Gotham Villains while also investigating the death of Batman. Players will have to uncover the conspiracy & mystery of the death of Batman. Likewise, understand what is true or false & deal with the consequences.

Coming to the main topic of this article, many fans are wondering if the game is launching for the Nintendo Switch as well.

Is there a Gotham Knights for Nintendo Switch Release Date? 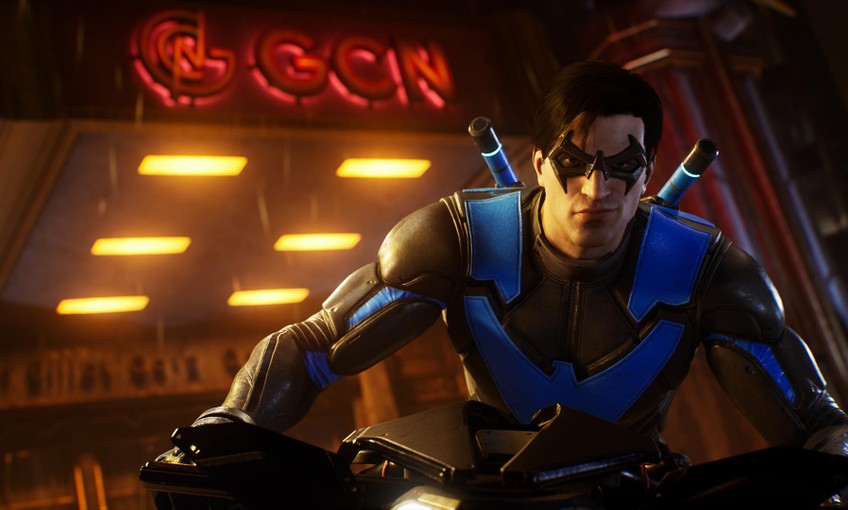 The game is officially going to be released globally in 2022 for various platforms such as Microsoft Windows, PlayStation 4, PlayStation 5, Xbox One, and also for Xbox Series X/S. However, there is currently no news or an official announcement of Gotham Knights for the Nintendo Switch. This is disappointing news for owners of Nintendo Switch anticipating the game for their console.

Keep up-to-date with Digistatement.com to know about the latest announcements and details surrounding Gotham Knights.