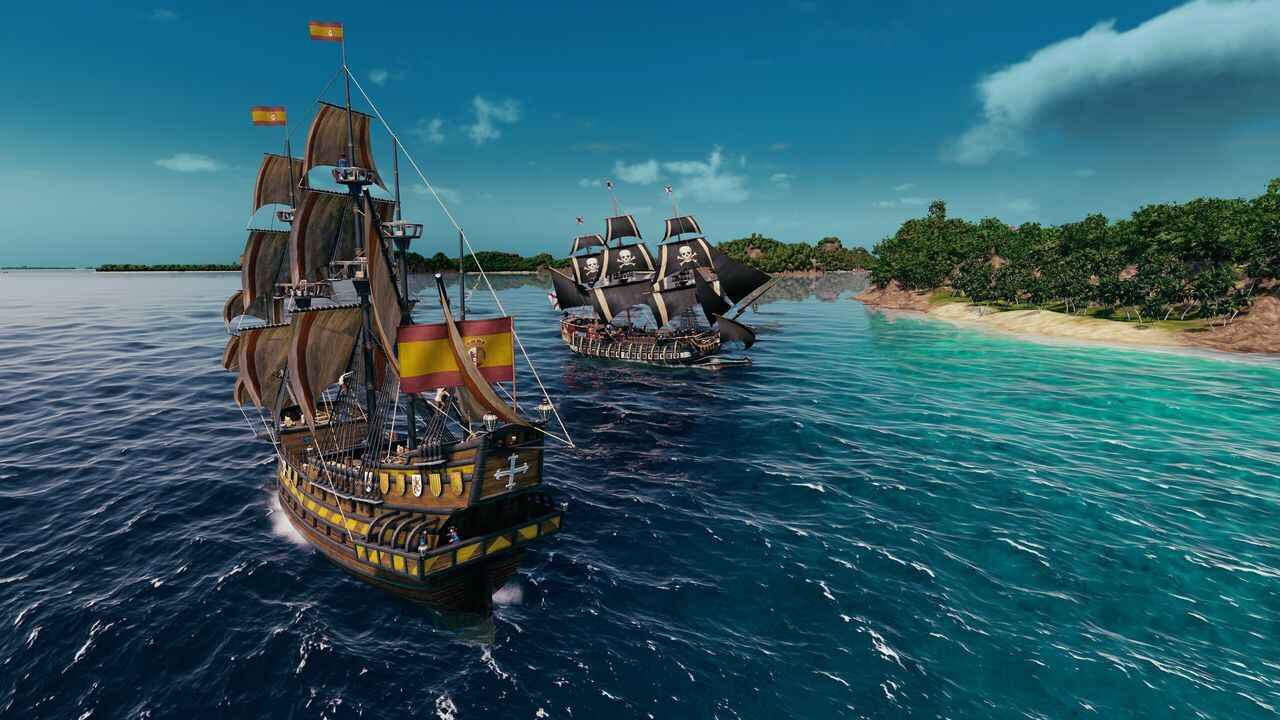 Going to the main topic of this article, you can find out all the latest information you need regarding whether or not there is a release date for the game on the Nintendo Switch by reading below.

Is there a Nintendo Switch Release Date for the game? 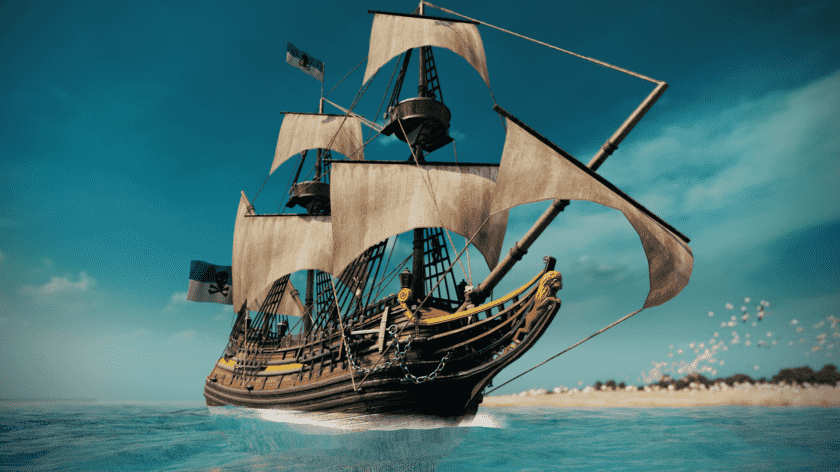 Unfortunately, the short answer is NO. There is currently no information on the game’s release date for the Nintendo Switch. Likewise, this upcoming ship combat strategy game is officially set to release on Xbox One, Xbox Series, PlayStation 4, PlayStation 5, as well as PC. However, there is no exact release date announced by the devs for this game on the following platforms. According to all the currently available details, the game is not set to release on the. Nintendo Switch.

Will the game ever be released on the Nintendo Switch?

This was an article regarding whether or not there is a Nintendo Switch release date for Tortuga A Pirate’s Tale. You can always keep up-to-date with Digistatement for the latest game news as well as guides.