Sony’s PlayStation Showcase is one of the biggest events that game developing companies use to make announcements regarding their upcoming games. This year’s PlayStation Showcase was not anything different with certain most anticipated big names taking it to their advantage, but some niche games stole the limelight as well. One such game was Tchia. Read the article to know everything about this new game.

WHAT IS TCHIA THE GAME?

Tchia is the upcoming Indie Pop game from the game developing company Awaceb, the one that brought us Fossil Echo. There is a great story behind the creation of this game. 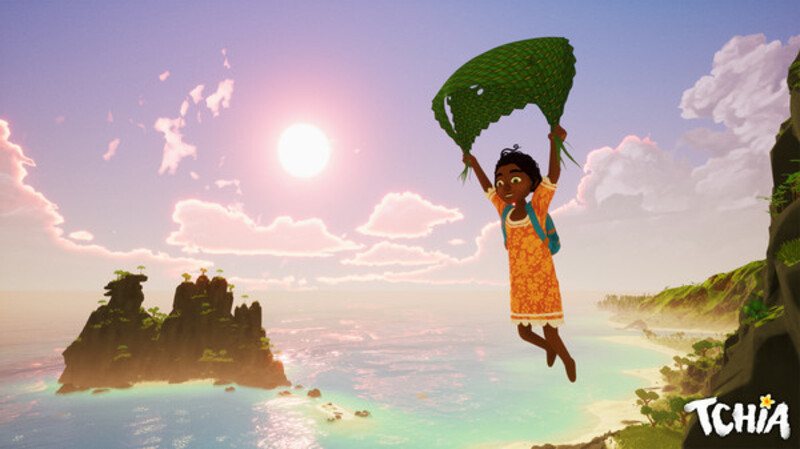 The game Tchia is inspired by life on a small archipelago island with the name New Caledonia. This is the same place where the co-founders of Awaceb – Phil Crifo and Thierry Boura – were born and grew up. According to Phil, they have created this game so well that even the ones who are completely unfamiliar with the culture of New Caledonia will enjoy it.

According to the Steam description of the game,

A Tropical Open-World adventure. Climb, glide, swim, and sail your boat around a beautiful archipelago in this physics-driven sandbox. Use Tchia’s special ability to take control of any animal or object you can find, and Jam on your fully playable Ukulele. A game inspired by New Caledonia.

WHAT IS THE RELEASE DATE OF THE GAME TCHIA?

The game was first revealed at the Game Awards 2020, and the next we saw it was in September 2021 during the PlayStation Showcase. Talking about the release date of the game, it was earlier planned to be released in late 2021, i.e. somewhere right in this month.

But now the release date has been postponed to Spring 2022. Yes, the game will be realising in Spring 2022 for sure. But there is no information on the official and exact release date as of yet.

WHAT ARE THE FEATURES OF THE GAME? 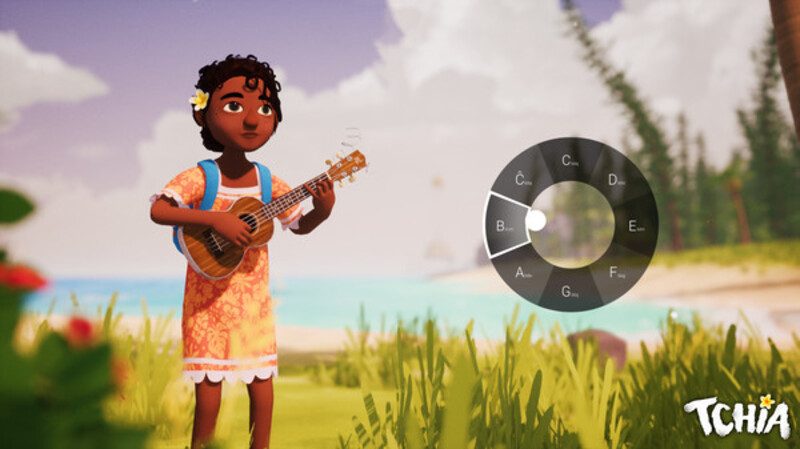 ON WHAT PLATFORMS IS THE GAME AVAILABLE?

As of now, the game Tchia will be available on platforms like PlayStation 4, PlayStation 5 and PC. It was earlier planned to be released on Google Stadia only, but the creators decided to expand their platforming reach.

Now, a lot of you might be wondering about the release of the game on consoles like Xbox One, Xbox Series X|S and Nintendo Switch, right? Well, it is quite a surprising fact that the game has no planned release date on these particular consoles.

But this might be because the game was showcased and announced on PlayStation Showcase. And as a result, the developers have restricted the platforms to PlayStation and PC only. But this MIGHT be the reason.

Will we see the game on these consoles somewhere in the future? Well, there is no information from the company as of now. But we might see some changes in the platforms of release while the game is made available for the public, i.e. in Spring 2022. 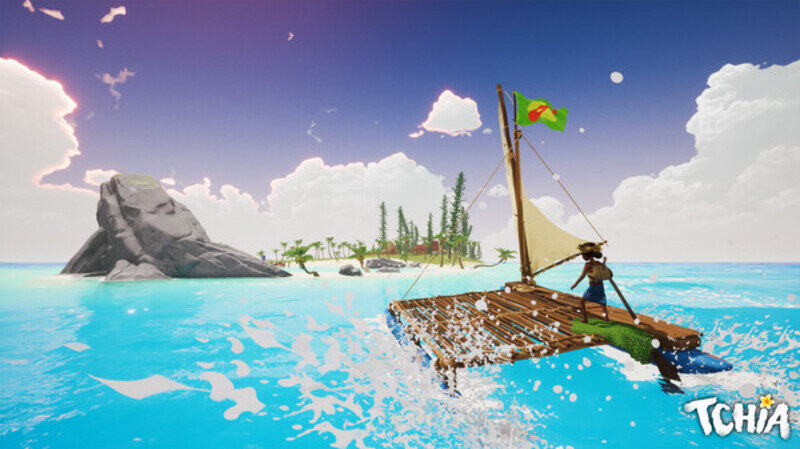 This was everything you need to know about the release of the game Tchia on consoles like Xbox and Nintendo Switch. Follow Digi Statement for more updates like these!