If you love to dig stuff around in mines and enjoy creating bases, Hydroneer is one of the simple yet unique sandbox games that’ll keep you hooked for countless hours of gameplay. Made by Foulball Hangover, the game has aged well and has gotten better in terms of gameplay as there are a plethora of activities one can do to expand their mining operations.

As we know, most indie games get released on consoles after a year of PC’s release date, many fans who liked the game on PC are wondering if it’ll be coming to PlayStation 4, PlayStation 5, Xbox One, and Xbox Series X/S. Well, we’ll be explaining more about Hydroneer and if it’ll be arriving on the abovementioned platforms. Continue reading the article to know more. 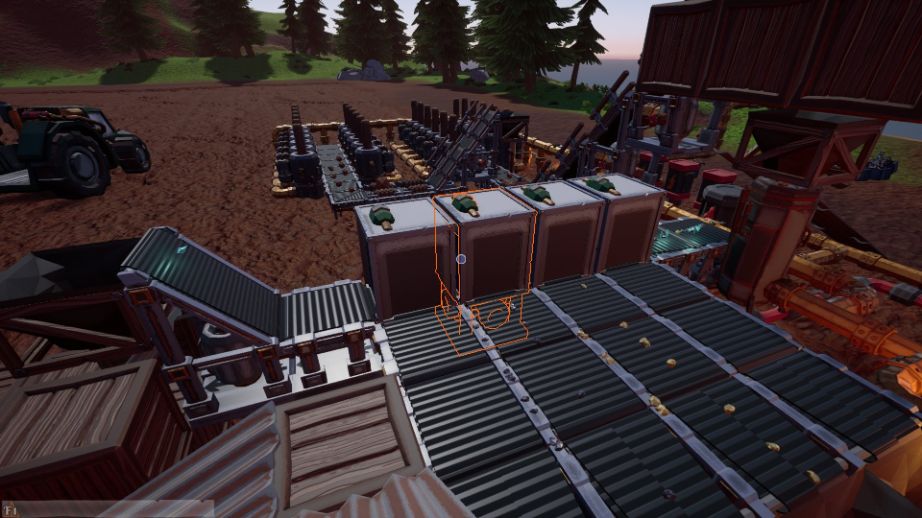 Hydroneer is a mix of multiple genres like Simulation, Strategy, Casual, Adventure, and Indie that lets you develop your base of operations and massive mining machines. Not only that, but you can also mine natural resources like Gold and turn it into a profitable venture where you can expand other mining operations.

Ever since it was released in 2020, many appreciated the simple gameplay with a unique design that still to this day is enjoyable. If you want to take a break from regular mining, you can also explore the world with beautiful scenery, go fishing, forge weapons, and dig deeper pits. There’s no shortage of activities and this is one of the main reasons why the game is very enjoyable to play. The game has a lot of good qualities and we can see why people want to play it on PlayStation 4/5, Xbox One, Xbox Series X/S, and Nintendo Switch.

Is Hydroneer coming to PlayStation, Xbox, and Switch?

From a developer’s perspective, it is certainly lucrative if a small indie title gets released on major platforms like PlayStation, Xbox, and Nintendo Switch, and many people pay a fortune to play them on the consoles. Unfortunately, it won’t be coming to the older and next-gen consoles for now. After looking into this matter, the developer of Hydroneer has explicitly stated that it might receive a port to the abovementioned platforms in the future after the development of the game has ended, according to this Reddit post. For those who were looking forward to playing Hydroneer on console, there’s a slim hope that it might be ported in the future. As soon as we get something credible from the official sources, we’ll keep you updated as soon as possible.

We hope that you enjoyed reading this article, stay tuned for more updates about Hydroneer, guides, news, and other stuff at Digistatement.