Blizzard’s Diablo series has been a popular PC staple since 1997, providing hundreds of hours of fast-paced dungeon crawling and loot grinding set in a dark fantasy world inhabited by demons and other creatures. In recent years, these games have made their way onto various platforms, including the PC, Mac, Xbox, PlayStation, and Nintendo consoles, allowing even more people to enjoy the devilishly entertaining series. Diablo, on the other hand, is gearing up for its most ambitious and extensive release to date: mobile.

Diablo Immortal, which was announced in 2018, is the Diablo series’ first mobile-based MMO, which surprised and even irritated fans. While Immortal may not be for everyone, there is enough content crammed into the pocket-sized game that we believe some fans will love it. Here’s all we’ve learned thus far about the game.

What is the release date of Diablo Immortal? 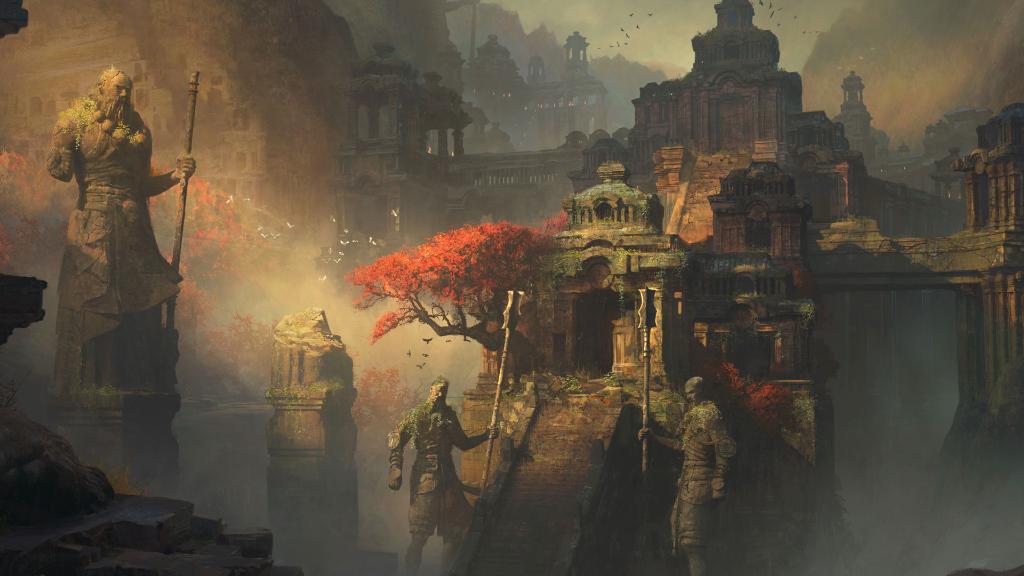 Blizzard has yet to confirm a Diablo Immortal release date, though the company’s most recent suggestion is that it will arrive in the first half of 2022. While this may come as a surprise given that the game was initially revealed in 2018, the company claims that this is due to the community being a “major collaborator” in the development of the game.

The game has gone through closed alpha and beta tests in the last year, according to Blizzard, which gave the development team plenty of feedback on what gamers want from the final product. According to Blizzard, a 2022 release date will allow the developers ample time to “apply considerable enhancements to the whole game” as a result of the criticism.

As a result, Diablo Immortal will not be released on the Nintendo Switch, PS4, PS5, Xbox Series X/S, Xbox One, or PC in the near future.

However, if any information arrives, we will update you as soon as possible. Make sure to follow us on Digi Statement for more information and updates on new games.