After getting rejected by Nintendo Switch, developer @ninja_muffin99 might be thinking about getting the game available on Steam. But there isn’t any confirmed update on this. Here’s everything you need to know.

Friday Night Funkin is a 2020 released title that features a love story. It is a rhythm game developed by @ninja_muffin99. The story of the game revolves around the boyfriend who tries to impress his girlfriend. He faces obstacles on his path and has to defeat anyone who stands on his way in a battle of music. By hitting the correct notes at the correct time, the boyfriend can defeat his opponent and get his reward. 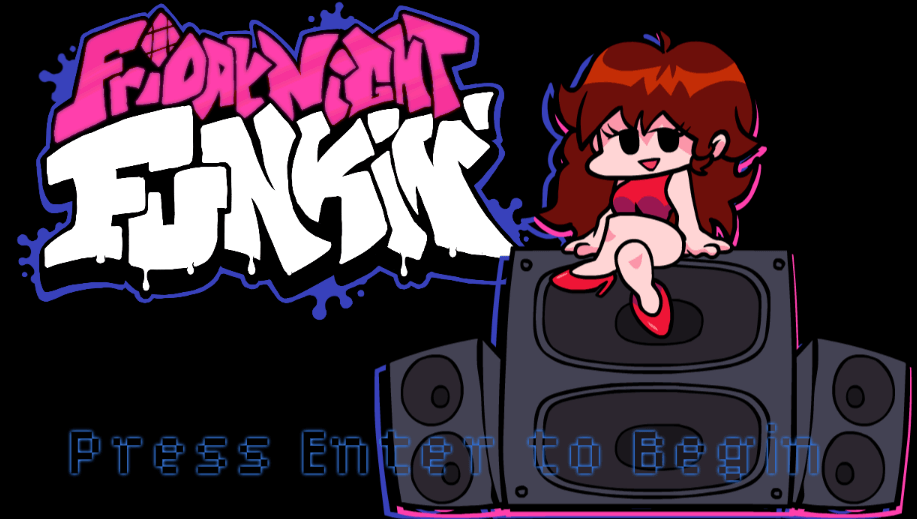 The game features some really catchy tracks to battle on and the credit for this goes to @kawaisprite. With new updates released every 2-3 weeks, Friday Night Funkin always has something unique to offer to its loyal player base.

The game is available for download on the official itch.io website but many players are wondering if it will be available on Steam.

Will FnF be available on Steam?

Well, there have been talks about FnF coming to Steam. However, none of them include any solid proof that confirms that FnF will be available on Steam. Since the game is not fully developed yet and is still under construction, it has a long way to go to be even listed on Steam.

As a matter of fact, @ninja_muffin99 pitched to Nintendo to allow this game to be available on their Nintendo Switch eShop. Unfortunately, they got rejected as Nintendo didn’t want an unfinished game to be hosted on their eShop and that’s completely justifiable. So, if FnF is going to be added to Steam, it needs to be finished first and even the developer himself stated the same.

When will FnF be available on Steam?

As of now, the game isn’t yet finished completely and there isn’t any update on when will it be. So, we can’t say for sure when will the game be available on Steam. If/when it does, it will be a massive achievement for FnF as players will be able to safely download the game and enjoy the experience it has to offer.

Friday Night Funkin Unblocked Games For School : What is it & how to play ?