Find out what kind of game Evercore Heroes might be and will you have to pay for it.

Not just in the gaming world, but also in the real world, who doesn’t like the word “Free?”. Well, certainly all of us do. The word is just so enticing and makes us ever joyous. We start to dream of paying absolutely nothing or very little to get the things we want. Discussing this idea of free things, we also have some significance in terms of gaming. There might be instances that certain gaming companies give the players a free version or demo version of a game, before releasing the full game. This could either be to test it with an audience or it could be for something else. As new games are implementing the free-to-play model, fans are interested to know if the upcoming game, Evercore Heroes will be free-to-play as well. Similarly, we will discuss if Evercore Heroes is a paid or free-to-play game, in this article.

Evercore Heroes is not the only game that is revolving around the idea of a free game. As discussed above, almost every game and even movies are presented in front of a test audience to see their reaction. With the game building up to be almost larger than life, it is safe to assume that the game’s reception will be based on its availability on various platforms and whether it will be a free-to-play title. This means that the developers must have something to say in this matter. There are discussions regarding this and all questions ranging from platforms to even the official release date are mentioned. Suffice it to say, there are replies from the developer’s team. 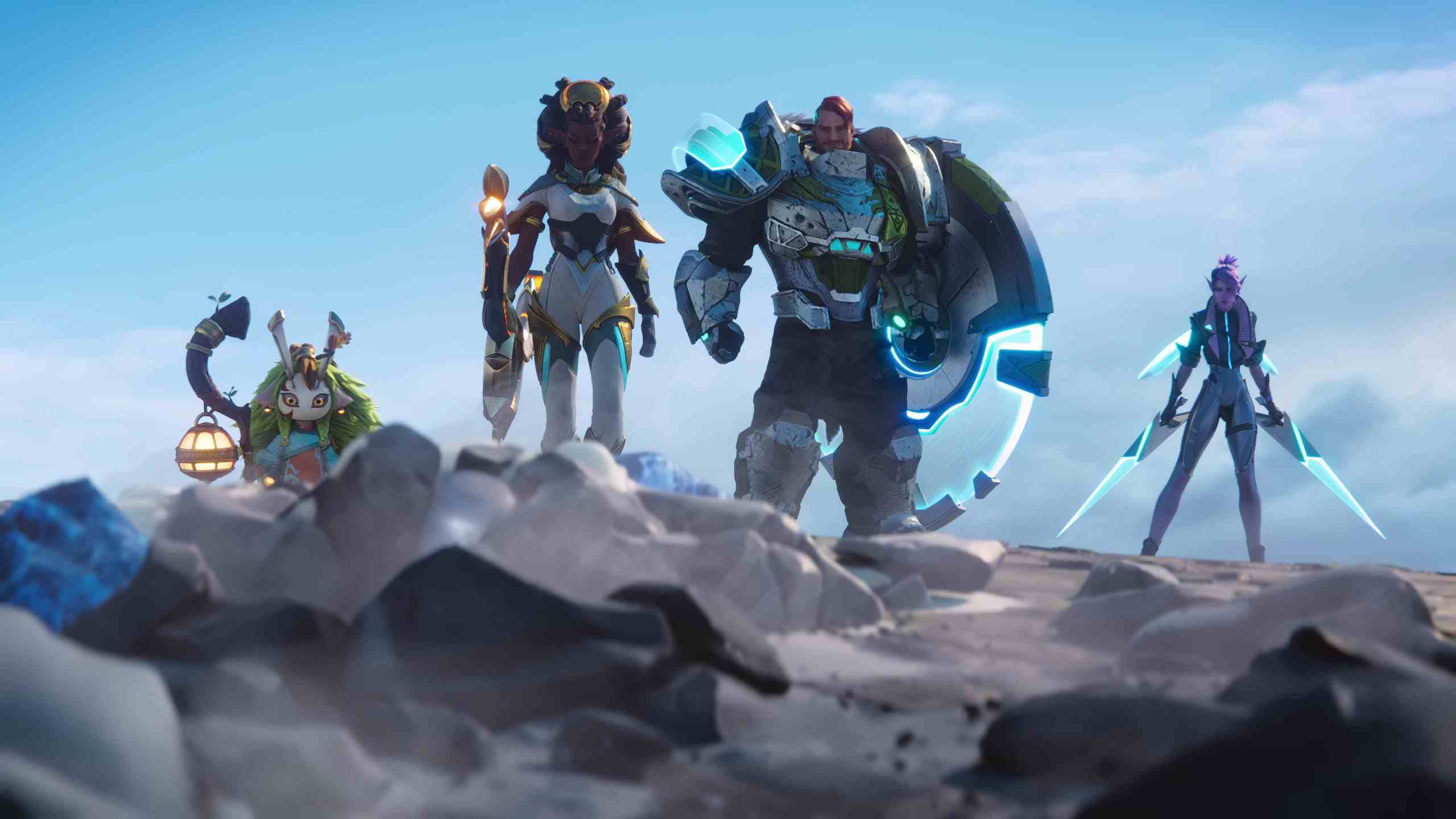 Among those discussions of the game, one of the fans asked the question of the game’s price. They asked the question of what kind of payment can players expect to play the game. Luckily, on the FAQ section of the website, the developers shared an answer. They told the good news that there will be no price whatsoever on the Evercore Heroes game, meaning it will be a free-to-play game. It will be offered in a free capacity to the players. The developers also mentioned that they are hoping to make a business model that is fair for the players. This is one of the core reasons that they will be offering the game for free. This surely brings delight to many fans as they wait for the game to be released.

Evercore Heroes is currently going through the development phase. There are more testing versions to come in the next year. This means that the fans will be able to play the testing versions of the game, once they are released at regular intervals. With the news of the game being free, the question of affording it is right out of the park. No one has to worry about spending their pocket money on the upcoming game. All they have to do is enjoy, which is also the core mission of the developers. Lastly, we hope you liked our article on whether Evercore Heroes is Free to play. Be sure to visit Digistatement for more gaming stuff.

Overwatch 2 Crashing on Startup and Not Launching on PC issues: How to fix it?

Overwatch 2 Crashing on Startup and Not Launching on PC issues: How to fix it?