Icarus game Multiplayer not working : How to fix it

The Icarus beta began on August 28, 2021, as a weekend beta, in the sense that it will only run during the weekends, which is smart on the developer’s side as more people will have time to play it during the weekends as compared to the usual week or two-week long beta testing that games hold. Not surprising to us, Icarus has fallen into some bugs and issues that require fixes, this is quite common in games during their early development stages, the issue being faced by many in Icarus is the multiplayer not working, we will explain a simple fix to this issue, it won’t have you reinstalling or installing any software or update.

Before we get into the fix, let’s talk about the interesting Beta roadmap that has been published by Icarus developers on Steam. As we had mentioned earlier, the game has weekend beta access and every weekend they will roll out a new feature of the game, to get proper criticism regarding each feature.

The schedule has been listed below. 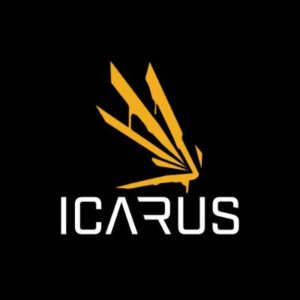 Players were finding an issue with joining friends through steam, a user on Reddit posted this question and further even provided a solution on /r/SurviveIcarus, the following fix has been given in a step-by-step guide by us below.

Roblox RoGold Extension: How to install & use?

Roblox RoGold Extension: How to install & use?