Chinese smartphone manufacturer Huawei has manufactured a lot of amazing devices available out there. With the launch of many such stunning devices, Huawei is currently at its best and stands out in the crowd. Huawei offers a lot of great options to users worth considering buying starting from mid-range devices and budget centered phones to the end of some, one of a kind flagship. The Huawei P30 series of devices is such a great example. Huawei P30 Lite is a budget installment from the P30 series. The device was launched back in April 2019. 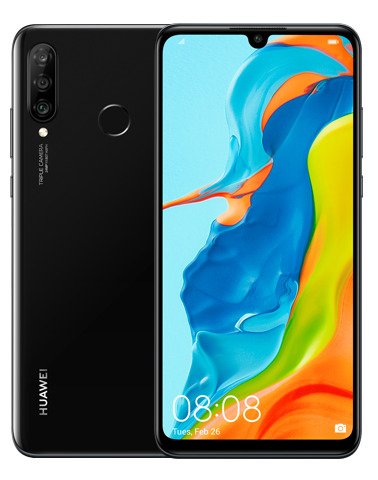 The Huawei P30 Lite is a budget installment from the P30 series. The device features a 1080p 6.15 IPS LCD display. The device is powered by the decently powerful Hisilicon Kirin 710 SoC. It offers up to 8 GB of RAM and up to 128 GB of Storage. The smartphone runs on the latest iteration of EMUI based on Android 10. The device is fueled by a 3340 mAh battery.

Talking about the camera, the device sports a triple-camera setup at the back with a 48 MP sensor as the primary camera, an 8 MP sensor for capturing ultrawide shots and a 2 MP sensor for depth sensing. On the front, the device has got a 32 MP camera for shooting selfies. Overall, the P30 Lite can click some great pictures.

The Huawei P30 Lite recently got updated to the stable EMUI 10 based on Android 10. The OTA update is still rolling out in batches for different regions. It is the stable update and comes with the firmware version 10.0.0.167. Recently the update hit devices in regions like the Philippines, Belgium, and South Africa. Today the OTA update also rolled out in Ireland. The update is around 3-4 GB in size. Almost all the units have received the update and the remaining ones would also be receiving the update soon. 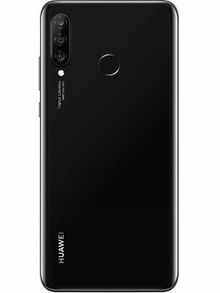 The latest Google Camera for the Huawei P30 Lite boosts the performance of the image sensors along with the capability of the camera hardware and does an extremely great task in producing better images than the stock camera app. You can download the gcam apk from the link given below.

First of all, you need to download the working Google Camera APK for Huawei P30 Lite. You can download the APK using the link mentioned below.

After installing the Gcam on the Huawei P30 Lite. Open the Google Camera app.

Note : If the above gcam apk doesn’t work for you. Download the older apks from below:

There you go Folks, you have now google camera rocking on your phone. Enjoy taking some great shots.

Nintendo servers down & not working – Players unable to play games

GoToMeeting Servers down (Not working) for some users

GoToMeeting Servers down (Not working) for some users