How to unlock Golden Weapons in Overwatch 2?

After a long wait, Blizzard’s most beloved action-packed FPS, Overwatch 2 has impressed players with more depth than the first game. Not only there are plenty of heroes that you can pick from, but they also have a unique set of abilities for players to master, just like the previous title. That goes for hero-specific weapons as well and it has plenty of them that offer advantages, depending on the player’s playstyle. If you don’t prefer the default look of the weapon of your choice, you can freely change it.

Like the OG, you can customize heroes and weapons, however, Golden weapons are in a different league entirely and are hard to get. If you’re looking for a simple guide on how to unlock them, you’re in the right place. Continue reading the article to know how to unlock Golden Weapons in Overwatch 2. 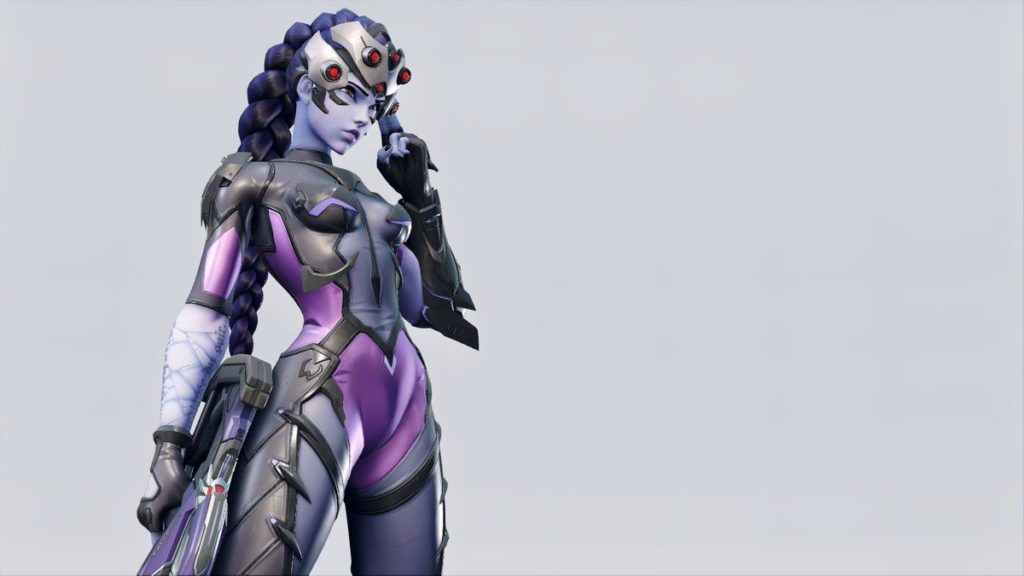 Every player in Overwatch prefers customizing their look to make themselves stand out from the crowd, including weapons. Golden Weapons skin in the game is very popular and everyone can see just how great it looks on every hero who wields it. For newcomers, obtaining golden weapon skins might be a little confusing, that’s why we’ll brief you on the requirements and what you have to do to get them. See the next section below to know how.

How to get Golden Weapons in Overwatch 2?

Acquiring Golden Weapons in Overwatch 2 requires you to complete a few things before you can proceed. The first thing that you need to do is complete the Competitive Play challenge and must gather 3000 points in total. You’ll have to play the game a lot and win 50 games in quick play, however, if you’ve reached level 25, it won’t be an issue as competitive play will be available to you without grinding. Each win grants you 15 points, and if you have a draw, you will get 5 points. Depending on your rank, the competitive points awarded by the game might vary. To understand it better, check out the list below that shows how many competitive points you’ll be awarded at the end of the season.

Once you have the necessary points, go to the main menu and click on Heroes. It will bring up a selection menu of every hero present in Overwatch 2. After deciding on the hero you wish to grant the Golden Weapon, scroll down to the weapons tab in the customization option, and from there, you can equip Golden Weapon. Confirm the purchase and it’ll be unlocked.

This concludes the article on how to unlock Golden Weapons in Overwatch 2. We hope that you enjoyed reading this article. Stay tuned for more updates about Overwatch 2, news, guides, and more at Digistatement.