If you are looking for information regarding the steps on how to unlock Superman as well as Batman in MultiVersus, you have come to the right place. MultiVersus is an exciting brawler game where players battle using characters from the Warner Bros. & DC franchises. Likewise, the game features many popular characters from different franchises. Two of the most popular characters in the game are Superman as well as Batman. Some players may be unaware of how to unlock them in the game. This article is therefore regarding the steps on how to unlock Batman & Superman in MultiVersus. 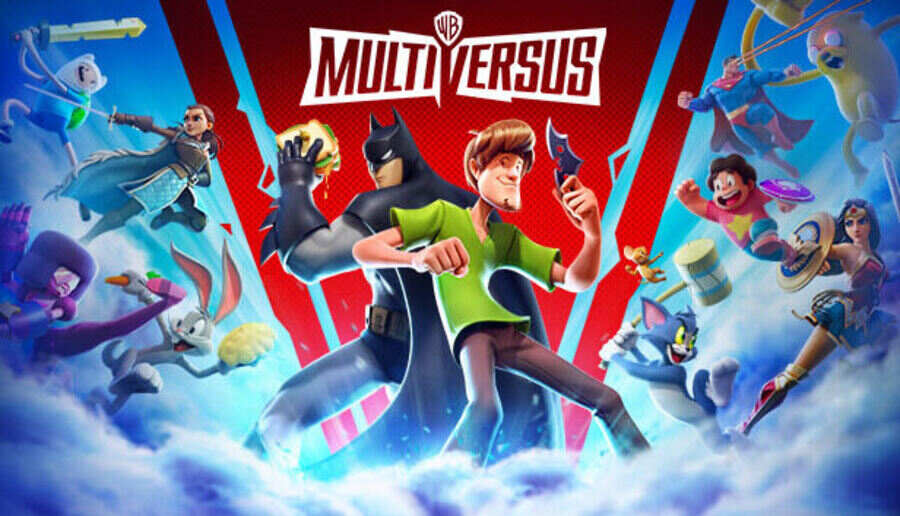 Going to the main topic of this article, you can find out all the latest information you need regarding the steps on how you can unlock Superman as well as Batman in the game by reading below. 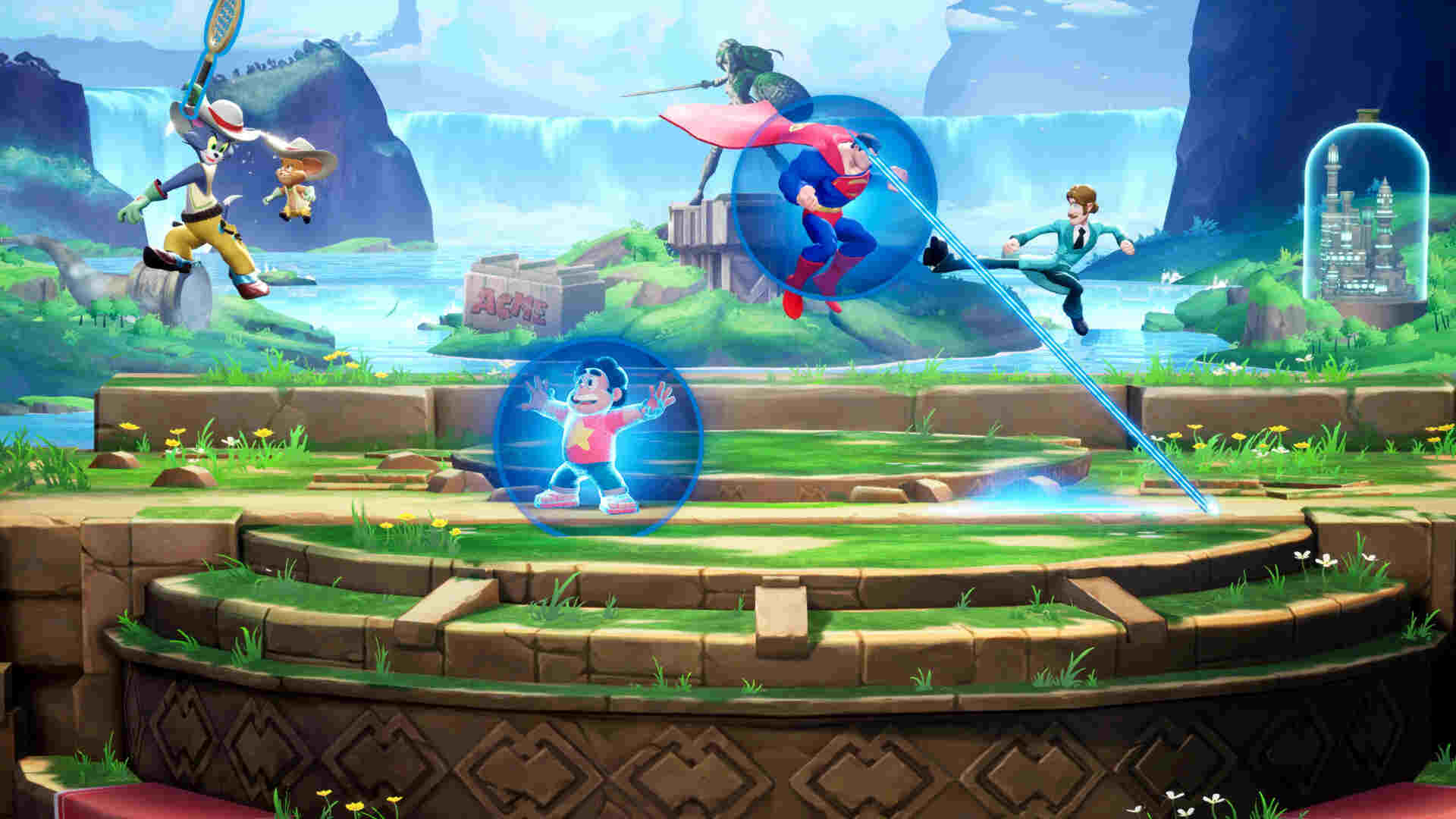 Here are the ways to unlock these characters in the game –

Here are some of the prices of Gleamium in the game –

This was an article regarding the steps on how to unlock Batman & Superman in MultiVersus. You can always keep up-to-date with Digistatement for the latest game news as well as guides.

Destiny 2: How to unlock weapon patterns?