With Nvidia Reflex, you can climb up the rank you wish to reach in every game as it drastically reduces input lag which results in a faster response. In this article, we will be showing you how to implement Nvidia’s latest technology and help you reduce input latency and optimize your PC for Gaming. Here’s everything you need to know.

Nvidia’s new invention in the name of the Nvidia Reflex is one hell of a technology that has proved to be working wonders for gamers who are more inclined to the competitive field. Enabling this feature will reduce your input latency by syncing your CPU and GPU’s render queue resulting in very little latency overall. So, how to use this feature to the fullest resulting in a massive reduction in latency? Here’s how. 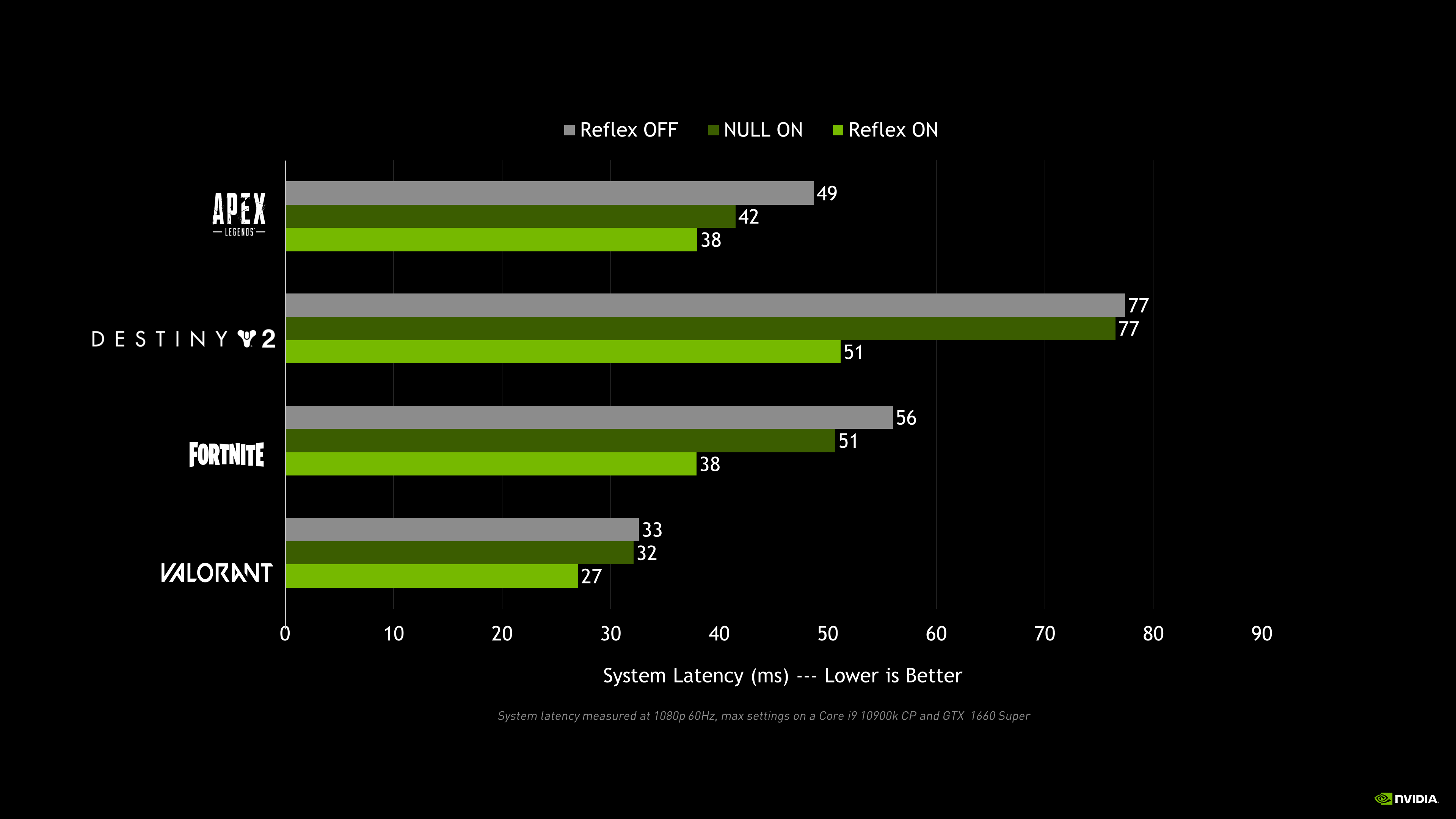 How To Setup Nvidia Reflex

Note- For this feature to work, you need to have an Nvidia GPU of 900 series or higher.

First of all, you need to update your GPU drivers to the newest version to ensure full compatibility with Nvidia Reflex.

Now, go to your Desktop screen and right-click to find Nvidia Control Panel. There, go to ‘Adjust Image Setting with Preview’ and set it to the “Use advanced 3D image settings” option. Now, click on the ‘Manage 3D settings’ tab and change the following options-

Applying these two settings will result in better FPS in-game.

Now, applying this will eventually reduce maximum input delays and will result in a faster response time. To know which games support the latest Nvidia Reflex feature, visit here.

World of Warcraft Shadowlands : How to increase FPS & Performance

World of Warcraft Shadowlands : How to increase FPS & Performance