Pokemon Go is a fun game that compels players towards fitness. The game is played by traveling distances to catch the pokemon. The initiative is appreciable but the company had to receive some hate as well. Keeping that aside, today we are going to talk about removing the soft ban in pgsharp.

About Soft Ban in Pokemon GO

You get a soft ban in Pokemon Go for rapid location change. Normally, you are playing in the country you live in. Now, you use VPN applications to navigate to a different country. If you have not closed the app before applying VPN, you will get a soft ban. You can also get a ban for spoofing without precautions.

Depending on the distance between the countries and other algorithms, the duration of the ban varies from a few minutes to at most 2 hours. Firstly, let’s talk about the activities which will not impose a soft ban. You can freely hatch eggs in any area. Even if you hatch an egg in your area and then change the location to a different country, you will not get a ban.

Next up is Field Research. Field research gives a partial ban on some items claimed. You can freely collect items and pokeballs. However, when it comes to Pokemons, you cannot collect them right away. The pokemon that you get via research will not vanish. You can easily collect them at a later time. 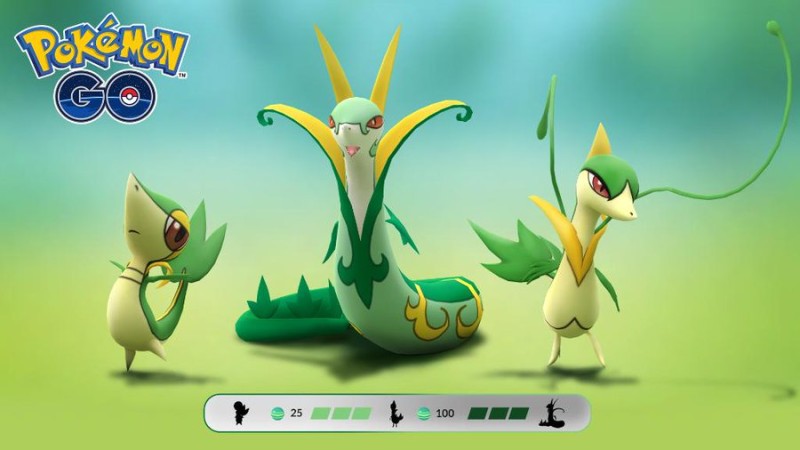 Another activity is gifting and battles with Team Go rocket. You can send gifts to anyone anywhere on earth. You will not receive a ban. Now, you can battle against Team Rocket in a country, Unfortunately, if you try to catch the shadow pokemon, you might get a ban.

Remote raids are a task that also helps you enjoy the game. You can perform remote raids in any country whatsoever. You will not get a soft ban. The final thing is play with buddy. You can freely play with your buddy. It does not matter in which country you are presently playing in. Feeding him, training him, or doing any other activity will not get you a ban.

Keep these in mind while playing Pokemon Go. It is highly advisable that do not use hacking to subsequently change locations bypassing the ban. This may result in the permanent ban of your id. If you follow the above tips, you will not receive a ban. You can also find a detailed explanation of the tips in this YouTube video.

How to get encounter IV in PGSharp free version ?