How to play Pyramid Solitaire ?

Do you remember the classic solitaire game available on every Windows system? Well, we all managed to figure out how to play the game by ourselves by trying every possible move on every card. But have you played Pyramid Solitaire yet? And do you know how it’s played? If no, then we will provide you with a basic guide on how to play Pyramid Solitaire. Here’s everything you need to know.

The game is like any other card game which requires a deck of 52 cards. The ultimate objective of the game is to remove every card on the pyramid. So, how to do that? Let’s find out. 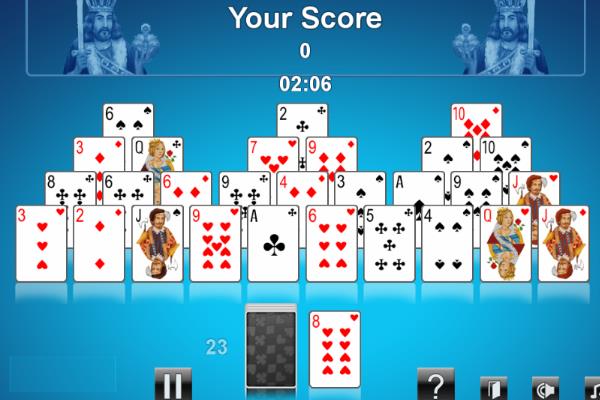 How to play Pyramid Solitaire

Note- Only opened cards can be removed. An overlapped card cant be removed before removing the card that is overlapping it.

In order to win, you have to remove every card on your card pyramid. However, if you are stuck and can’t find any more moves to get the combination to 13, unfortunately, you will lose the game.