How to make Shadow Steak & Battle Tartare in ARK Mobile

ARK is an open-world survival game that was one of a kind during its initial early access release on June 2, 2015, through steam,  the game was quite barebones back then and has been heavily developed since, with the addition of new crafting tiers and the gradual shift from Ark being simply a primitive survival game to futuristic fiction like technology implemented, this made the game more immersive, if you have been playing the game for years. Ark has since also left early access and met with its official release, this was on August 27, 2017, the game was later ported to android and IOS as well on June 14, 2018. The game always had a good amount of depth to it and is a great survival game irrespective of the issues players have had with developers and performance. One of the many aspects of Ark has been the ability to make recipes that provide some form of boost, you can make recipes yourself and there are some which have been added to the game. In ARK mobile, players wonder how exactly can they make Shadow Steak, which keeps a rifle’s scope steady when aiming alongside many other effects, and Battle tartar, which increases your armors resistance. In this article, we will explain the steps and ingredients you need to make shadow steak and battle tartar. 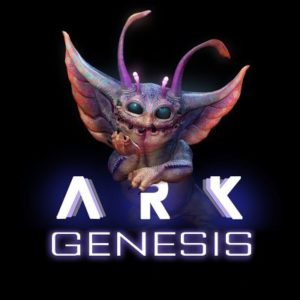 How to make shadow steaks and battle tartar in ARK mobile?

To cook a shadow steak, you will need the ingredients listed below.

When you have all 5 ingredients, put them in a cooking pot or industrial cooker with gas, if using a cooking pot then add wood and water as well, spark powder can also work instead of wood, and let it craft.

To cook battle tartar, you will need the ingredients listed below.

Take all of these 6 ingredients and put them in a cooking pot or industrial cooker with gas, if using a cooking pot then add wood and water as well, spark powder can also work instead of wood, and let it craft.