How to increase party level in Genshin Impact

Genshin Impact has been one of the most well-received games in recent years. It is an action-adventure role-playing game with an open universe. And such tags should persuade you that the game has something unique in store for its player base. The game takes you on an adventure through a stunning universe, and not only because of the graphics. Rather, it is the visual aesthetic and design decisions that make this universe so attractive.

Aside from that, the game has a fantastic battling and exploration system, so there is never a dull moment. The biggest issue that gamers have been experiencing in the game is the lack of advice in increasing their party level, which is precisely what we’re here to solve today. So let’s begin. 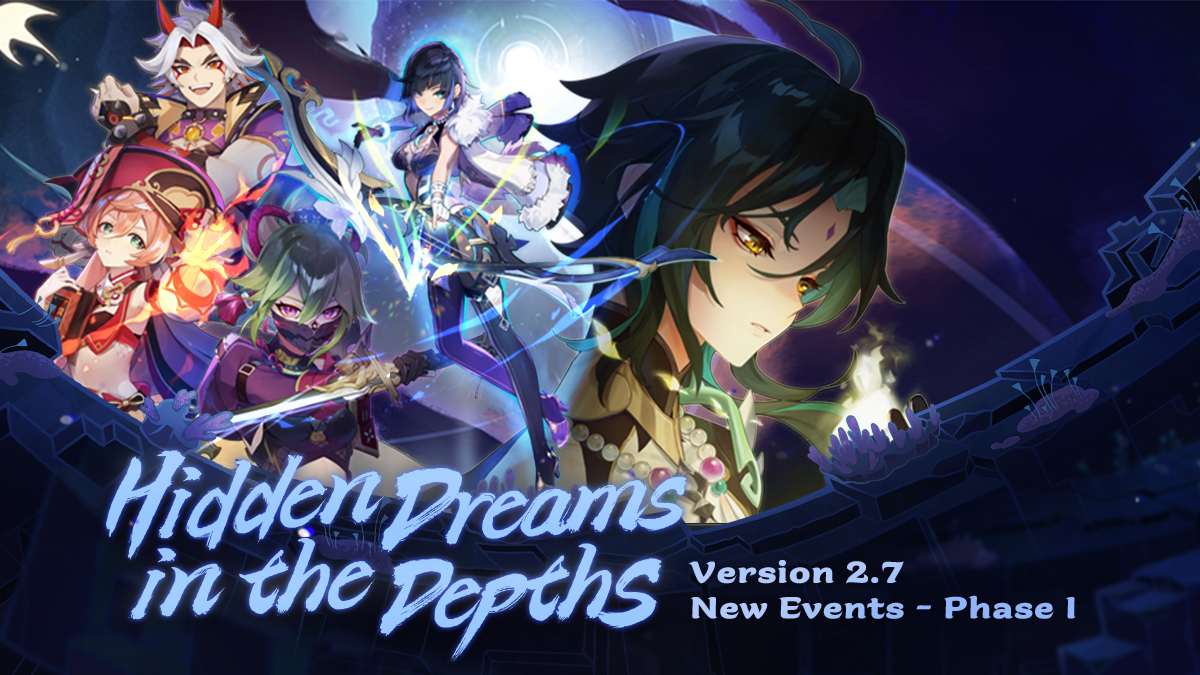 How to increase party level in Genshin Impact

EXP gained from killing monsters is extremely low. And, if you commit yourself to increase the level of your character through killing monsters alone then you’re in for an extremely tedious task. Our suggestion to you would be to complete quests and domains. When you finish one of these, there is a chance for you to be rewarded with EXP material.

Once all 4 characters of your party have been upgraded properly, you should see a significant increase in the level of your party. Now your party level can’t be the limiting factor that doesn’t let you complete quests.

Finally, you should now be able to efficiently increase your party level in Genshin Impact. Visit Digistatement for more informative articles like the one you just read. Thank you for reading!

Call of Duty (COD) mobile: How to log out

Call of Duty mobile: How to use weapon XP card

Call of Duty mobile: How to use weapon XP card