To power up and evolve  Pokemon, trainers need to use that specific  Pokemon candy, however, in the original roster of the game there are many Pokemon that are extremely rare to come by, and hence it can definitely be time-consuming to attain, the Pokemon games, therefore, have another form of candy called “Rare candy”, this candy can be consumed by any Pokemon to power them up or evolve them. In the traditional Pokemon games you could find rare candy on the ground, in trash cans, or in caves, this became quite different in Pokemon Go and we will tell you where and what all you can do to receive rare candy in Pokemon Go.

Rare candies in Pokemon Go are found by doing tasks rather than searching, trainers can turn rare candy into Pokemon specific candy, this specific candy can power up their Pokemon or evolve it, Pokemon Go doesn’t have levels for pokemon but rather it has CP or “Combat Power”, this combat power limit increases with player level. 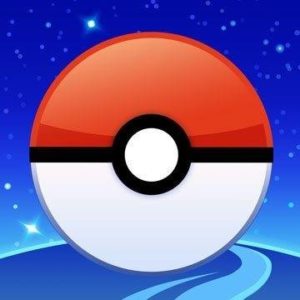 How can you get rare candy?

Below we have listed various ways you can receive rare candy.

The methods mentioned above are all the ways we know as of now that can help you get rare candy.

What is kp in Apex Legends ?

Apex Legends: How to See How Many Legends Tokens You Have?

Apex Legends: How to See How Many Legends Tokens You Have?