How to get lavender dragon in Adopt Me

Roblox is a massive game with a huge player base. It is a massive behemoth of a game and it houses within it other smaller games. One such game is Adopt Me which gets very regular updates and new additions from the developers. It also has a healthy trading market where you can trade various pets and items. In this article, we are going to be talking about one of the pets in the game and how to get it. This will be a detailed look at how to get a Lavender dragon in Adopt Me. 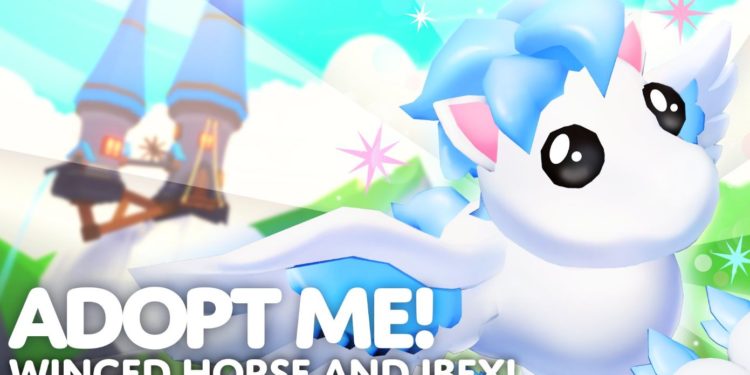 Adopt Me is a game where you can build houses, raise pets and socialize with other people. Each pet in this game has a different rarity value with some of the rarer pets costing a lot to trade. In addition to the rarity value of these pets, the developers often add limited-time Legendary pets to the game. These pets are rarer than non-limited-time pets and can often fetch a better value. The lavender dragon is one such pet.

How to get lavender dragon in Adopt Me?

There are currently only 2 ways to get the lavender dragon in Adopt Me. Since this was a secret release, it was only available naturally to players that purchased the DJ game pass in the update prior to the February 2022 update. If you are one of the lucky few that bought this game pass, you will get this pet for free in this February 2022 update. The reason for only players that purchased the DJ Gamepass getting the lavender dragon is as compensation. Unfortunately, the DJ Gamepass broke with the Roblox Update in February, and hence, as compensation lavender dragons were handed out to Adopt Me players.

The second and more realistic method to get your hands on the Lavender dragon now is to trade for it. If you did not get the DJ Gamepass last season, you cannot get the lavender dragon any other way and must trade for it. It is important to note that this is a legendary pet and cannot be used in public lobbies. It can only be used in private lobbies while playing Adopt Me. Currently, it is very difficult to get this pet in a trade due to its rarity. If you are able to find a trade for the lavender dragon, you should go for it because it is a very rare pet in Adopt Me.