How to get Energy Rewards in Pokemon Unite

One of the most important resources in Pokemon Unite is the energy rewards. Likewise, it is a useful resource that players can claim in the game. However, many new players may not be aware of the ways they can collect these rewards. This article is therefore regarding how to get Energy Rewards in Pokemon Unite. 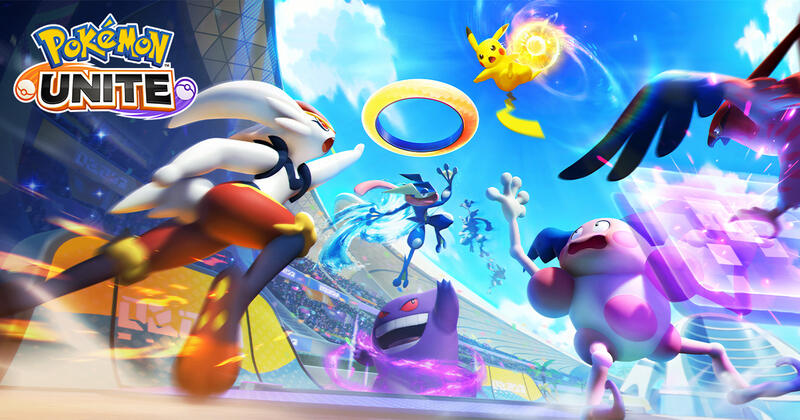 Going to the main topic of this article, you can find out all the latest information you need regarding the ways to get more energy rewards in the game by reading below.

How to get Energy Rewards in Pokemon Unite – 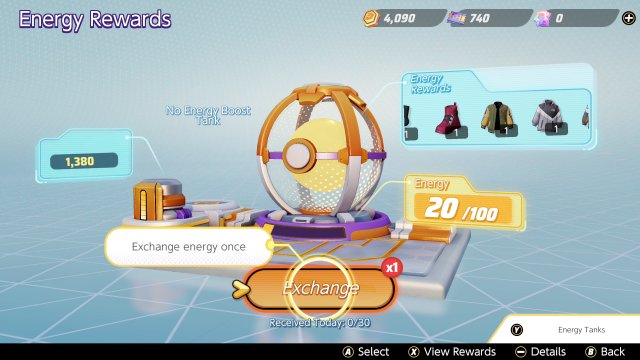 Participate in random matches as well as battles –

Players can earn Aeos energy that they use for energy rewards. Likewise, they can do this by collecting Aeons energy by participating in random matches as well as other battles.

Collecting an energy reward after every 100 units of Aeos energy –

Players can also claim an energy reward in the game after collecting 100 units of Aeos energy. Likewise, players can repeat this process after the collection of every 100 units.

Use Extra-Energy Tanks as well as Energy Boost Tanks –

Players can also use Extra-Energy Tanks as well as Energy Boost Tanks to get more energy rewards. Likewise, players are able to obtain more Aeos energy without needing to meet the weekly limit

Here are some of the energy reward limits in the game –

There are ways to earn rewards in the game. However, there are also important limits that players have regarding energy rewards. Likewise, players cannot claim more than 30 energy rewards per day. Thus, players who have an Extra-Energy Tank also have a limit of 30 energy reward units per day. Additionally, there is also a limit to how much Aeos energy you can collect each and every week.

It is also important to note that once players reach the weekly limit, it is not possible to collect more Aeos energy. Likewise, players who participate in more random battles can no longer earn energy rewards throughout the week. However, all the Aeos energy that players store in the Extra-Energy Tanks does not count towards the weekly energy limit.

This was an article regarding some of the ways in which you can get energy rewards in Pokemon Unite. You can also check out another article on the game by clicking here.