Tom Clancy’s Rainbow Six Siege is a very popular tactical shooter game. It is a first-person shooter game developed and distributed by Ubisoft. R6 is available for Xbox One, PS4, PS5, Xbox Series X|S, and Microsoft Windows. It is a multiplayer game but there is also a solo queue option for this game. It has a really high rating on steam at 9/10. Since it is a multiplayer game, there are always some network errors. 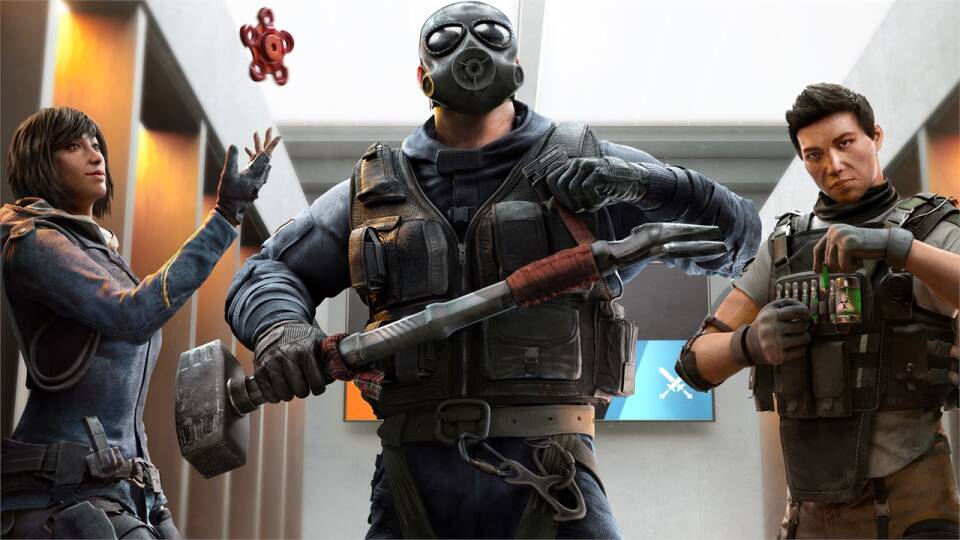 This is a network error and mostly happens on the PC version as well as the console version of the game. The error message says “Servers Unreachable”. If this error happens during the seasonal events then the only fix will be from the server-side and you cannot do anything about it. But if it occurs anytime else there is a fix here.

Follow the steps given below to fix the error: