PES or Pro Evolution Soccer is a soccer simulation game made by PES productions. It is distributed worldwide by KONAMI. I like this game but the constant errors make it a bit difficult to enjoy. It is a major competition to FIFA by EA. Pro Evolution Soccer is available for Windows, Xbox One, PS4 and even Android and iOS. It has both Single-player and Multiplayer modes available to play. It is also known as eFootball PES. The game, however, is not free to play. 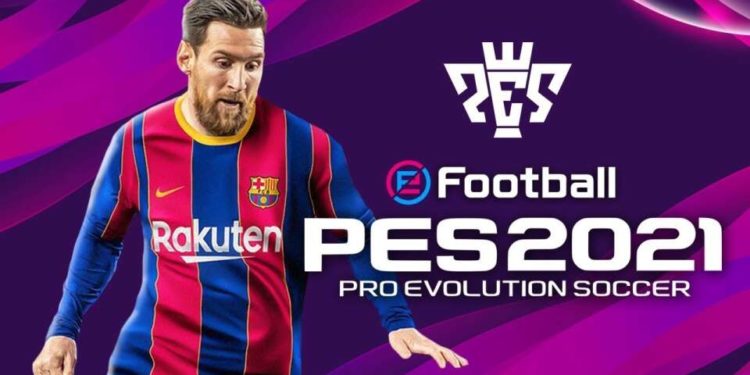 This is a very common error in the mobile version of the game. So being a common error, it is really easy to fix. The error message is a pop-up that says, “This action could not be completed due to an error” with the error code GQGA12_20-B59D027. So without further ado, let’s get to fixing!

Hope this article helped with your problem! You can see other such fixes here.