Players who are on version 1.15.2 and above are experiencing this exit code -805306369 which is causing their game to crash. Well, in this article, we will show what can be done to fix it. Here’s everything you need to know.

Many Reddit users have reported that the installation of the 1.17 snapshots doesn’t work at all and an exit code -805306369 is shown when the logs are closed. Also for some, the launcher sequence seems to be working fine until it launches the game and a white screen appears saying “Minecraft is not responding.” Well, we don’t exactly know what is causing this exit code, but some tricks might be able to fix it temporarily. 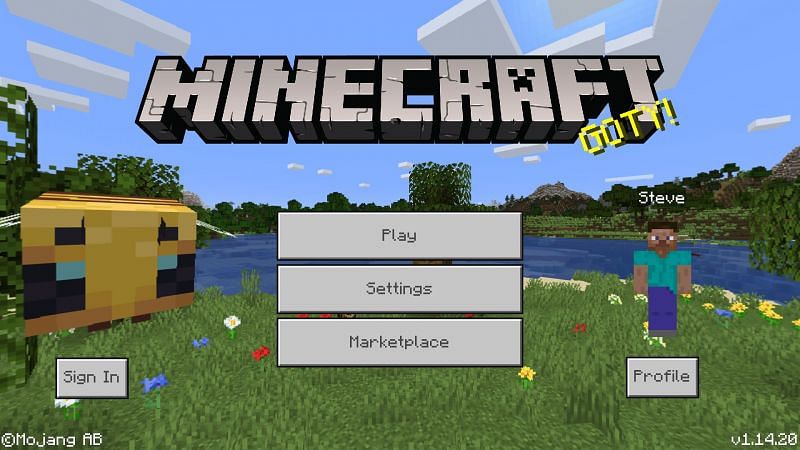 Just like every other exit code errors in Minecraft, this error is also restricting players from enjoying the game. Well, if you are facing this error, make sure you have the latest graphics drivers installed on your system. If you are using an Nvidia card, download the latest driver from the given link. Choose your graphics card model and download the updated drivers for it. And if you are using a Radeon card, update your drivers from this given link.

Also, a Reddit user has mentioned that running a full system scan with a good Anti-virus can fix the issue. So, scan your PC and then restart it. After restarting, run Minecraft and check if it runs seamlessly.

Mods can also cause various exit code errors in Minecraft. So, if you are facing an exit code error like this one, delete all mods and then try to launch the game. If the game launches without any problem, then add the mods one by one and check which one is causing the issue.

These steps should be able to fix the Exit code issue for Minecraft. However, if they don’t, all you can do is raise a support ticket in Minecraft Help Center to address the issue and wait for the devs to acknowledge and fix it.