Stardew Valley is an open-world farming sim game that is one of the most popular farming RPGs available today. Likewise, it is also one of the biggest indie hit games to date. This article is a guide on how to feed chickens in Stardew Valley. Likewise, the gargantuan success is very impressive when taking into account the fact that the game comes from a solo dev. The game is available on various platforms such as on Android, Linux, Nintendo Switch, macOS, iOS, PlayStation 4, Xbox One, Microsoft Windows, Android, iOS, and also on the PS Vita 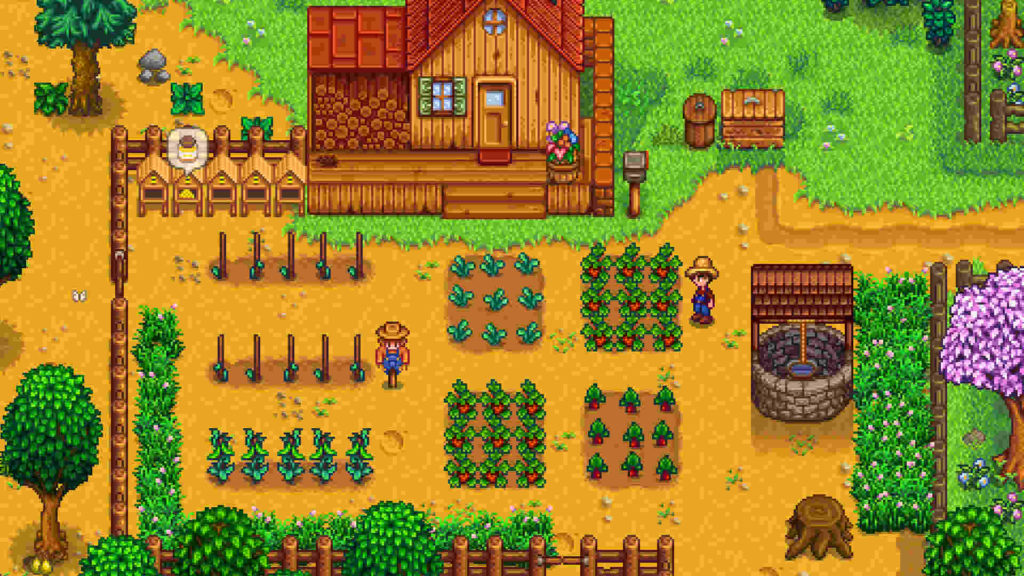 Stardew Valley is an open-world sandbox farming sim game that implements elements from many other RPGs and also farming sim games. Likewise, the elements such as a leveling system, crafting system, grinding system, and exploration are signature features of RPGs. The vast sandbox island, the wide variety of NPCs, the farming elements, mining, fishing, etc are all important elements of great sim games. Additionally, the farming elements of the game are one of its biggest perks. One of the best farming activities in the game is chicken farming. 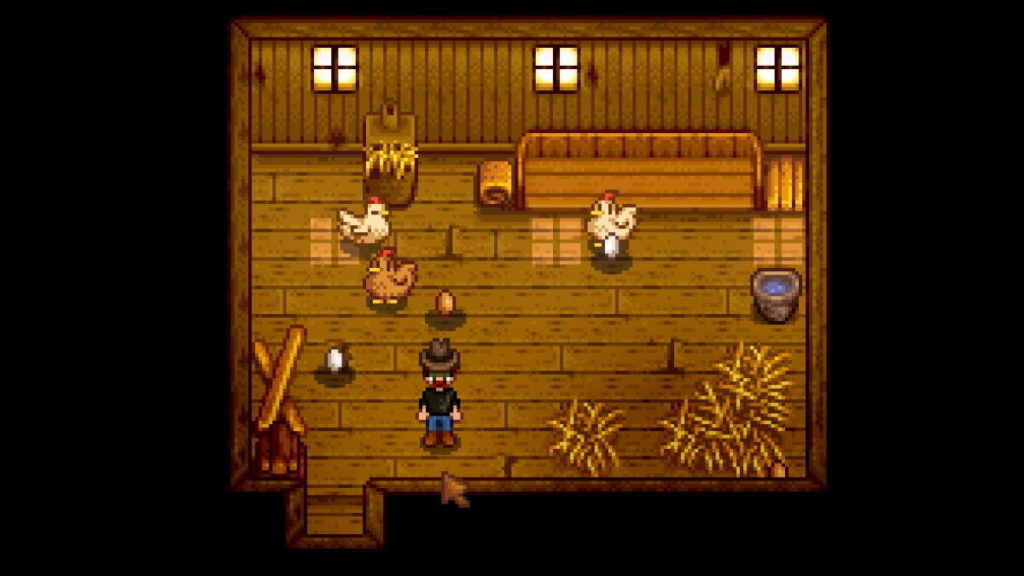 Chickens are farm animals that live in the Coop. Players can own chickens for obtaining eggs. Likewise, players can purchase chickens from Marnie’s Ranch for Gold until reaching the coop capacity limit. Additionally, players can hatch chickens from Eggs in an Incubator. After purchasing or hatching chickens, players have to assign them to a coop. Therefore, chickens serve as a very valuable farm animal and source of income.

How To Feed Chickens in Stardew Valley: