How To Catch Giant Bug In Animal Crossing: New Horizons

Catching bug is one of the favorite pastimes in Animal Crossing: New Horizons. A variety of bugs appears on the island, but for a certain amount of duration during certain seasons. If you are aiming to complete the critterpedia to get golden items, then catching each critter during its season becomes a crucial aspect in the game.

The game sees the appearance of a giant water bug in the month of April in the Northern Hemisphere. If you’re planning to catch the giant bug to complete critterpedia or to get some money, then follow this guide.

How To Get Giant Water Bug 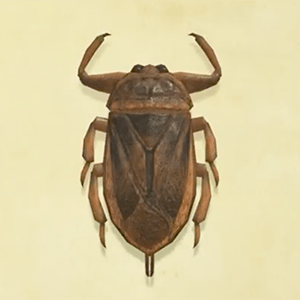 To get the giant water bug, you will need to travel water bug island by mystery island tour. There you will find a horde of bugs to catch. Use Nook Miles Ticket to go to Mystery Island Tour.

Check out our guide on the newly added Mystery Islands in Animal Crossing: New Horizons.