Overwatch 2 has been in the lab for a long time now and finally, the fans are starting to see glimpses of what this game is going to be. So, the game entered its second beta on 28th June 2022. Now that the game’s beta access is live, fans have been continuously trying to figure out ways to access it. If you’re one of those fans and you can’t figure out how to enter the Overwatch 2 beta, then you’re in the right place. Below, we’re going to discuss the different methods that you can use to get access to Overwatch 2 beta. Let’s get straight into it. 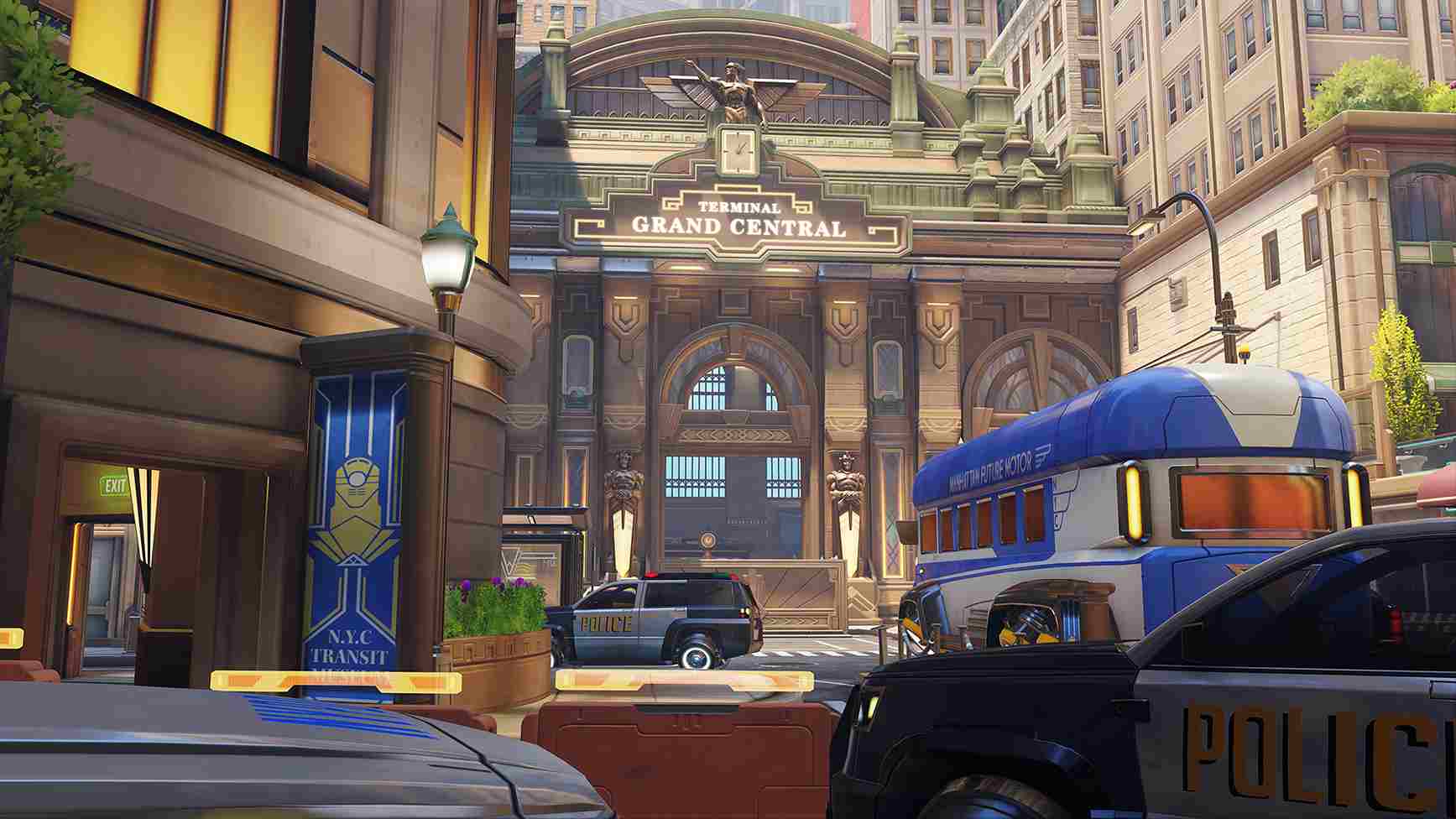 The second beta phase for Overwatch 2 is finally here. However, it isn’t available for all. There are some methods using which you can get access to the Overwatch 2 Beta. Well, the first and easiest step to getting inside the beta is to pick up the Overwatch Watchpoint pack. This pack grants you immediate access to the game’s beta while it is live. Apart from that, the pack also gives you access to all of the first season’s premium battle pass, 2 legendary hero skins, and 2000 in-game currency among other things, once the game is officially released.

We would recommend registering for the Beta via the website if you don’t mind waiting, cause the watchpoint pack costs $39.99, and if you don’t end up liking the game, then there is no way you can get your money back. Hopefully, after going through our guide you will be able to get into the Overwatch 2 beta without any problems. The beta for Overwatch 2 will end sometime around the 18th of July. So, get in there while you still can and make the best of it.

That concludes our article on how to get access to the Overwatch 2 beta. Now that you can get access to the beta, you can try the game out and decide for yourself whether you like it or not. Visit Digistatement for more informative articles like the one you just read. Leave a comment below if you have any queries. Thank you for reading!