How to Access And Use New SuperCell ID: Clash Of Clans, Clash Royale

As we know that this Halloween update has been massive from Supercell for all its franchises and all of them received a massive update which included rank reset, new season battle pass as well as Halloween theme update in some phases of the game. Talking about Clash of Clans, the update had many big changes such as super troops which included super minion and super valkyrie. And for Clash Royale multiple events like ‘Unlock Electro Spirit’ and ‘ Season 16 Global Tournament’ have been brought in the new update. But there is one common factor between all the Supercell updates in their respective franchises. The SUPERCELL ID. 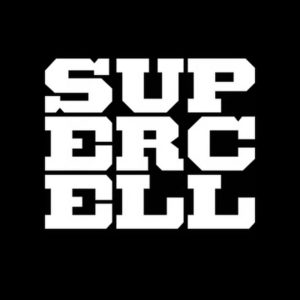 It has been a decade since the Supercell organisation has existed. Throughout their tenure, they have delivered massive bangers in the form of   Clash of Clans, Clash Royale and Hay day. It was the first company which made the world realized that mobile games can also be a competitive e-sport. Since the launch of their multiple ventures, fans wanted that they could connect all their accounts by one supercell id rather than making multiple supercell ids for different games. In it’s latest update Supercell has allowed this function and here’s how you set it up:-