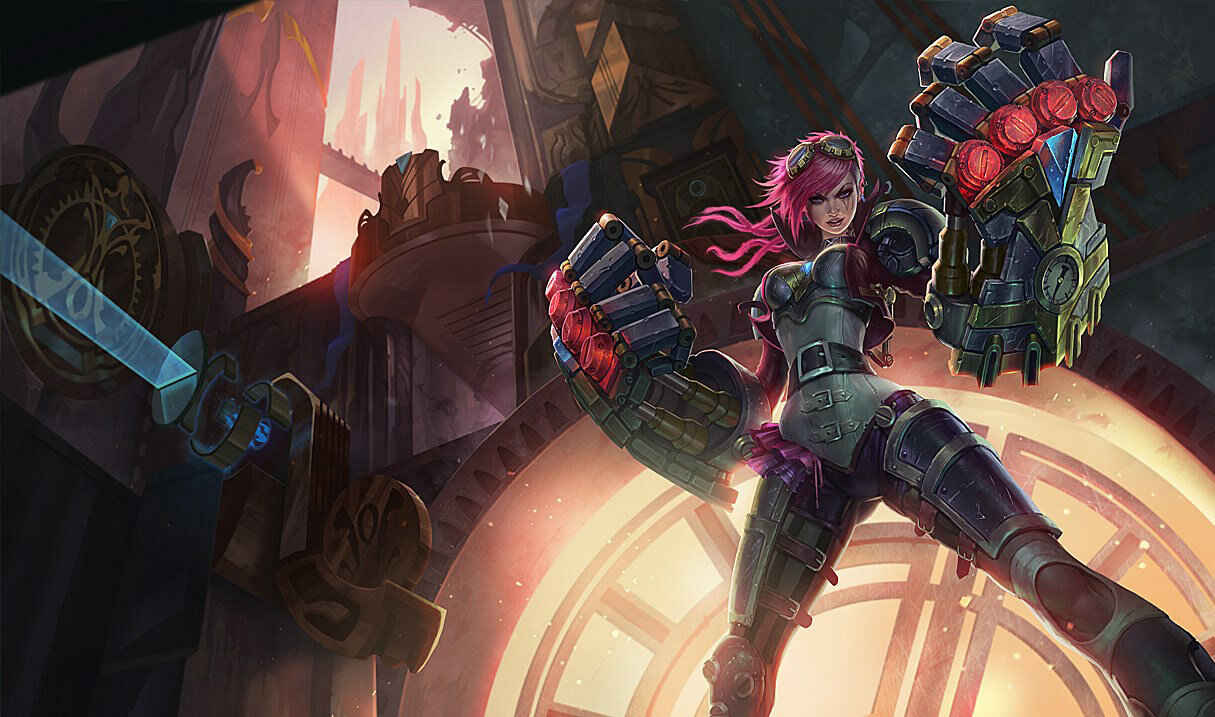 Vi is a champion in the ever-expanding roster of League of Legends. She is an angry, impulsive, and ferocious woman. Her backstory is rather sad. She is a great champion to pick in both casual and ranked matches. Vi is a champion who was alone from childhood. She has skills that make her a force to be reckoned with in battle. Likewise, she finely honed survival instincts, as well as her wickedly abrasive sense of humor, makes her an interesting character. In the present timeline, she is working with the Wardens to keep the peace in Piltover Crest Piltover. Consequently, she wields the mighty and powerful hextech gauntlets that can punch nearly through anything.

Going to the main topic of this article, many fans of League of Legends and Vi, in particular, are wondering what her age is. You can find all the information regarding Vi’s age below.

How old is Vi? 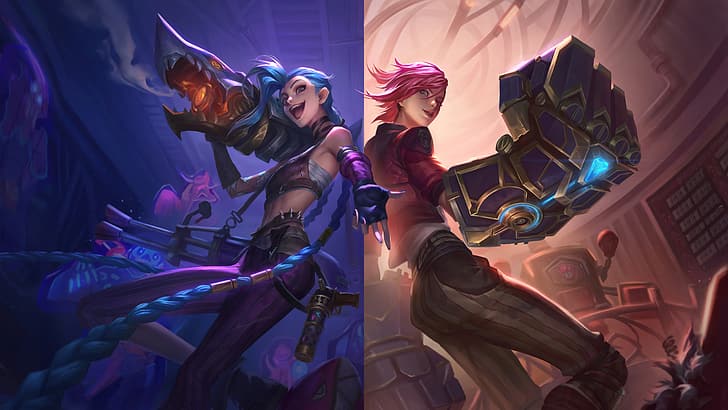 According to the League of Legends fandom Wikipedia, there is no exact or specific age available for Vi. However, we can make an estimate of her age in comparison to other champions. Following the lore of League of Legends in the hit Arcane series, Jayce is 24 years old, and he was born sometime between the years 961 and 966. What this means is that the Arcane took place around 985 or 990. Consequently, this means that Vi was born around 970 or 973, which means that she is around 22 or 23.

How old is Jayce in League of Legends (LOL)?