How many GB is Darkest Dungeon 2: Road of Ruin?

Darkest Dungeons 2: Road of Ruin is going to be one hell of a big indie hit of 2021 and we do not doubt regarding this. The game, developed by the Red Hood Studios, is the direct sequel to the previous one we had back in 2016.

Here is everything you need to know Darkest Dungeons 2: Road of Ruin – 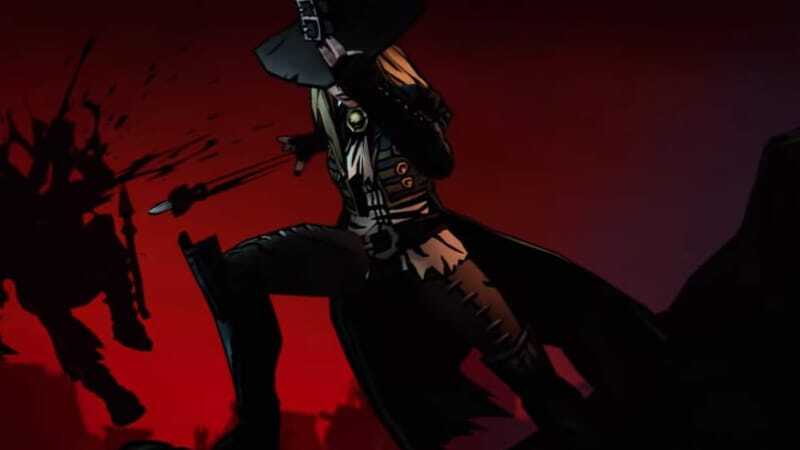 We currently do not have any official release date for Darkest Dungeons 2: Road of Ruin. Let alone the release date, the full release window has not been announced yet. But the Red Hook Studios will give us a chance to try the game out through Early Access. The early access of Darkest Dungeons 2 has started on 26 October 2021 and you can try it through the Epic Games Store.

On the Epic Games Store, the base game costs around $10 and the soundtrack edition costs around $12. And the best part is that those who choose to buy the game’s early access do not have to spend an extra penny when the game is released. So it is worth trying out the early access.

The story of Darkest Dungeons 2 will start from where the first part left it. Here’s how the setting goes, “the corruption defeated at the Estate is found to be only a symptom of a far greater evil that is already on the verge of ending the world. As madness consumes everyone, and apocalyptic cults and monsters spread chaos and decadence, the player and their party of heroes must journey to a distant, foreboding mountain to avert the end of the world.” 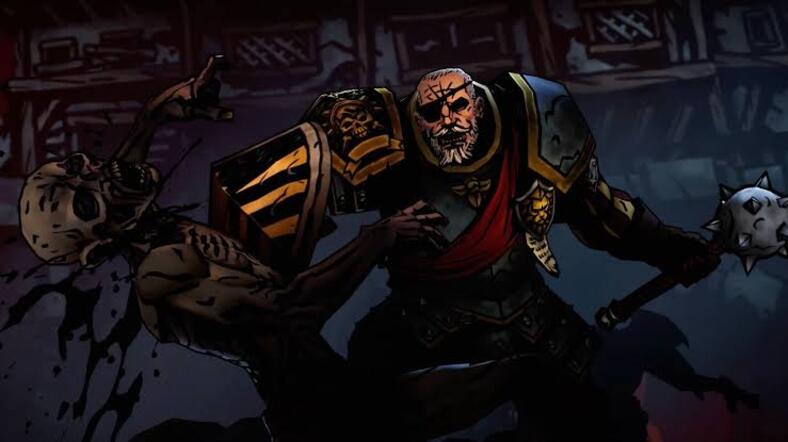 We will have a total of nine heroes in the Darkest Dungeons 2 game. Each character will have a unique set of abilities, skills and roles in the game. As per the Red Hook Studios, we will get a lot more heroes in future updates. Here is the list of the heroes that will be the core of our journey to the darkest dungeons –

We will have The Caretaker as the only known character returning from the previous game. He will be known as The Hoarder in this game and will be one of the main shopkeepers the game has to offer.

For those who are wondering how much space the game would take, you need to have a minimum of 6 GB and a maximum of 10 GB of space available. 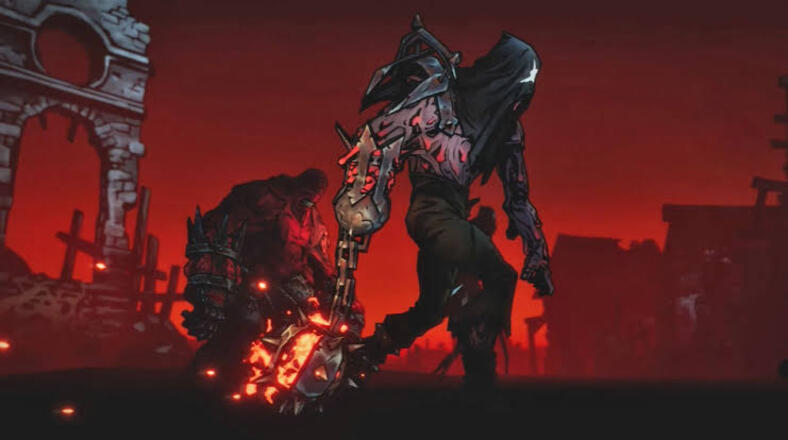 This was everything you need to know about how much space the game Darkest Dungeons 2 would take on your PC. Follow Digi Statement for more such details and updates.

Genshin Impact Game Files download error with message check your network settings: How to fix it?