Halo is a military science fiction media franchise centered on a series of video games managed and developed by 343 Industries, a division of Xbox Game Studios. Halo was originally developed by Bungie Studios. The series centers on an interstellar war between humanity and an alliance of aliens known as the Covenant.

Well, the update has already gone live, which brought tons of changes and improvements for Halo: Combat Evolved and Halo 2 and Halo: 2 Anniversary, whereas, other Halo titles got a little bit of tweak.

You can check out the patch notes if you are looking for finer details. 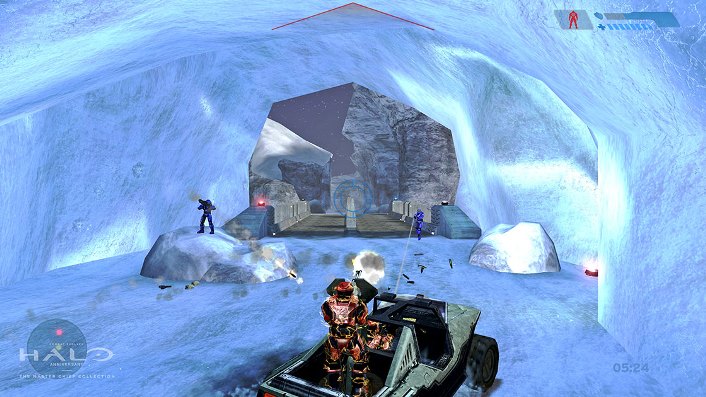 Well, other than game changes, improvements, bug-fixes, developers have focused on the regular ongoing playlist updates.

The developers have revealed playlist schedule for April 1 and April 8 only.

We will keep you updated with the latest news, so, stay tuned.

League of Legends (LOL) servers Down : Some Users having login problem while game is crashing for others

League of Legends (LOL) servers Down : Some Users having login problem while game is crashing for others