Halo Infinite Campaign Length: How long is it?

The eighth instalment of the main Halo series and the sixteenth game overall, Halo Infinite is finally around the corner and we can’t hold ourselves anymore.

For a series that has spanned over 20 years, we can expect a lot from the game that is about to land. It has promised to reboot the Halo series, and we have got enough proof to establish the fact. 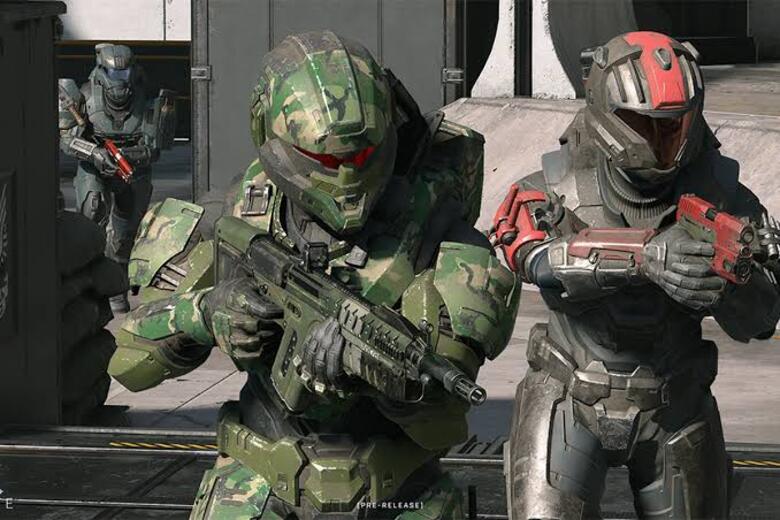 Microsoft has not left any chance to drop in some sneak peeks about the game and all of these have done nothing but take our excitement to the next level. We have received a lot of updates about the game’s multiplayer, but the sad fact is that there is no info regarding the campaign mode. There has been nothing in the blog posts, nothing in the developer videos and aside from the game’s introductory cutscene and a few cinematic shots, there hasn’t been new footage since its July 2020 unveiling.

While the internet is busy debating over the facts available about the game, 343 Industries has come out and provided more information about the campaign mode.

Halo Infinite‘s campaign mode starts from where Halo 5: Guardians left off. Depending upon the playstyle of players, the campaigns of Halo 4 and Halo 5 together make up to about 16 hours in total. From everything we have seen so far (trailers and the gameplay videos), Halo Infinite seems to have the longest and biggest so far. There are several arguments for it. 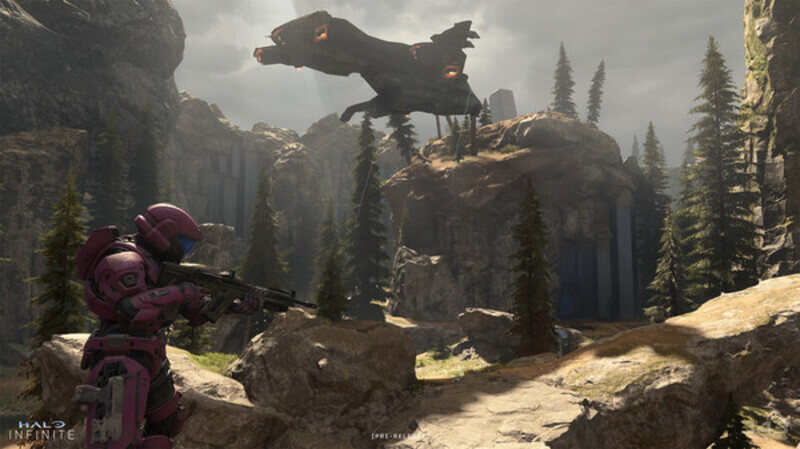 First of all, 343 Industries have already mentioned that the scope of the game is going to be bigger than that of Halo 4 and Halo 5 combined. So we can expect the game to be around 8 hours for the main missions, plus about 3 or 4 hours of side missions. Hence we can expect the campaign mode to be roughly around 11-12 hours.

The second argument is about the time taken to develop the game. The game was announced way back in 2018 by Microsoft. Since then, there have been a lot of delays and postponements. One can easily guess that all this while the game had been under development and that the developers have put in a lot of effort to make this game better. So 343 can’t give any real excuses for making a game of only 6 hours of length within such a long time.

343 Industries have earlier told that the difficulty levels of the game would depend somewhat on the missions. The earlier starting missions of the game may be easy or normal. 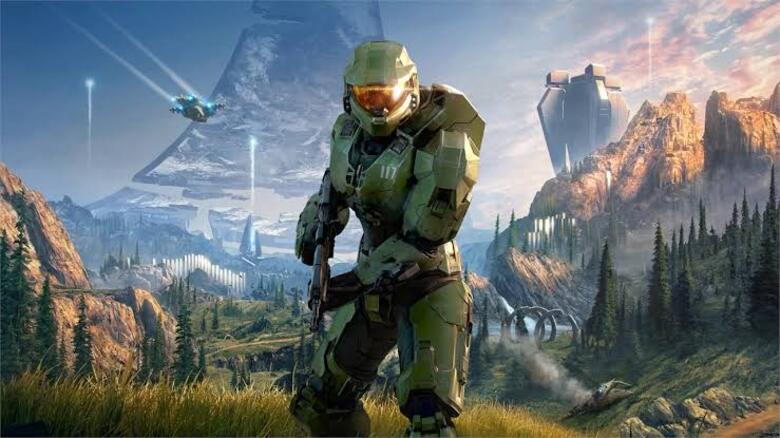 Then there are the bonus missions which may be at the heroic difficulty level to be approximate. But the general point is that we will face some resistance and challenges as we go up further in the game. This can have some impact on the game length as well.

What are your takes on the length of the Halo Infinite campaign? We have to wait till the 8th of December this year to check out!