According to a patent filed by Take-Two, the parent company of Rockstar Games, the AI ​​of NPCs would allow them to navigate from island to island possibly in GTA 6.

For several years now rumors and so-called leaks on GTA 6 have been frequent. Very often based on information that is difficult to verify, these rumors are generally spoken for a few days without any real follow-up.

However today a user has shared an interesting information: a patent filed by Take-Two, the parent company of Rockstar Games, concerning the AI ​​of NPCs and their navigation from island to island.

Several islands are rumored to be available on GTA 6

Some time ago rumors about the future map of GTA 6 had been talked about the next game from Rockstar Games. However, as often, it was impossible to verify the information. However today the NPC navigation patent is indeed real (source). Although it is not explicitly stated that this patent is for Rockstar Games and GTA 6, the Reddit user behind the post specifies that the developers who filed the patent are employees of Rockstar.

This patent thus mentions the ability of NPCs to manage driving in a more realistic way (source) but also navigation from island to island. Among the many diagrams accompanying the technical language of the patent, we thus find an image representing two fairly close islands, in the spirit of the map of Vice City. The hypothesis that GTA 6 takes place on two different maps is therefore a priori not to be ruled out. 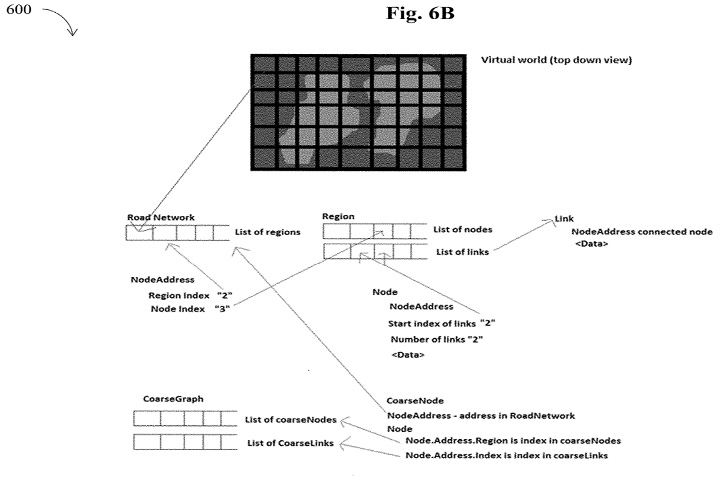 However it is important to clarify that, although it is an official patent filed by Take-Two, nothing confirms that it is intended for Rockstar Games or GTA 6. In addition, as torrentialsnow on Reddit points out, filing a patent does not mean that it will necessarily be used.

PlayStation Wholesale Store legit or not ? Here is all the information