GTA Online offers a multitude of activities that players can do in the game, be it roleplaying certain characters or planning heist missions, it keeps the game fresh and engaging to play. Not to mention the amount of content Rockstar games release which enhances the replayability value of the game, and the recently released contract DLC of GTA 5 has brought several new additions to the game such as new gadgets, plenty of vehicles, daily objectives, and story missions of the game’s protagonist, Franklin Clinton.

Recently many players had abandoned the game due to boredom and this new DLC is sure to entertain them and make the game more fun and enjoyable once again. Speaking of content, the DLC also includes three USB sticks that players have to find that’ll play an important role as it involves Dr. Dre himself. Read on more to know how to find the USB locations and unlock new music in the game. 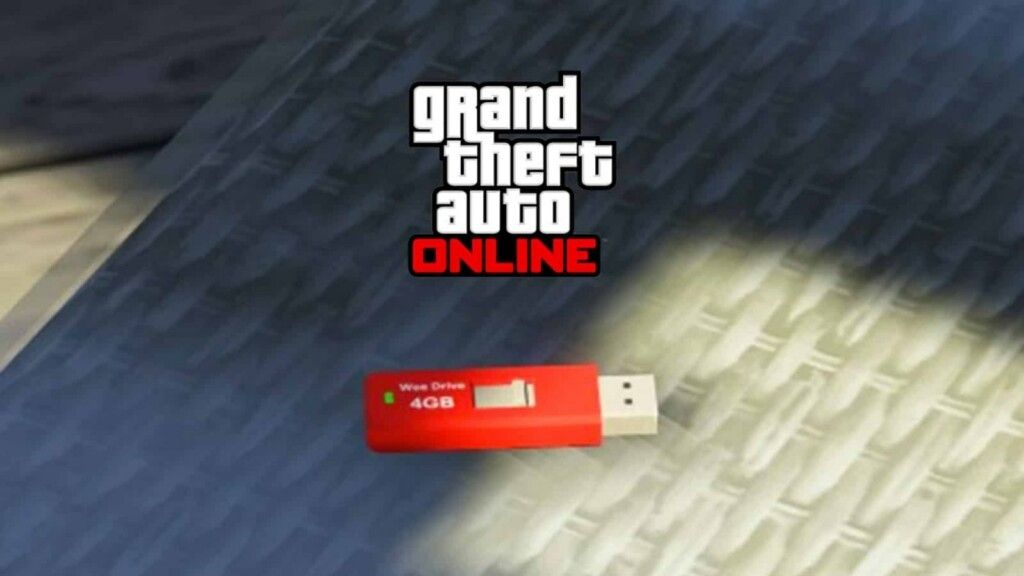 How to find the USB sticks in GTA 5 Contract DLC?

If you’re a new or a regular player in GTA Online and are having a hard time finding the USB, not to worry, as we’ll simply compile all the information and you won’t have any problems locating it. Without further ado, let’s dive into the locations of 3 USB sticks in the GTA 5 Online: Contract DLC.

Locating the first USB stick is easy as many of you are familiar with the location in both Online and Story mode, that is in Franklin’s house itself. The USB stick is present right next to the barbecue and jacuzzi. If you observe it, you’ll be able to spot it on the table near the swimming pool, simply walk up to it and grab the USB stick. After picking the USB, you’ll see the name of the song “let’s get it by NEZ ft. Schoolboy”.

Now that you’ve acquired the first USB, it’s time to move on to the next one. The second USB stick is located on the rooftop of the record firm known as Record A studios near the bar section. The record company can be found on Rockford hills. After getting to the designated location, walk up to the rooftop near the bar and you’ll see the USB stick just lying there waiting for you, pick it up and you’ll see the name of the song called “NEZ – You wanna?”

The final USB stick’s location will be revealed after you’ve completed all of the contract missions A.K.A Dr. Dre mission. Once you’ve completed all of it, you can find the third USB on your desk in F. Clinton and Partner, which is Franklin’s agency. Franklin will send you a text message, informing you that the USB stick is there, head to the location and grab it from the desk.