This season follows the story of five surgical interns, residents, fellows and all about their life, how they are facing hardship and difficulties in their career they have chosen for themselves. This show has now become the symbol of long-running and successful medical drama in our times. It is the 16th season and it has a bunch of medical professionals at the Grey Sloan Memorial Hospital where they juggle their personal and professional lives.

The 12th episode of this season is scheduled to air on 6th February 2020. The title is officially named “The Last Supper” and also this episode is returning after one week from the previous episode. Every Thursday and Friday a new episode is released. 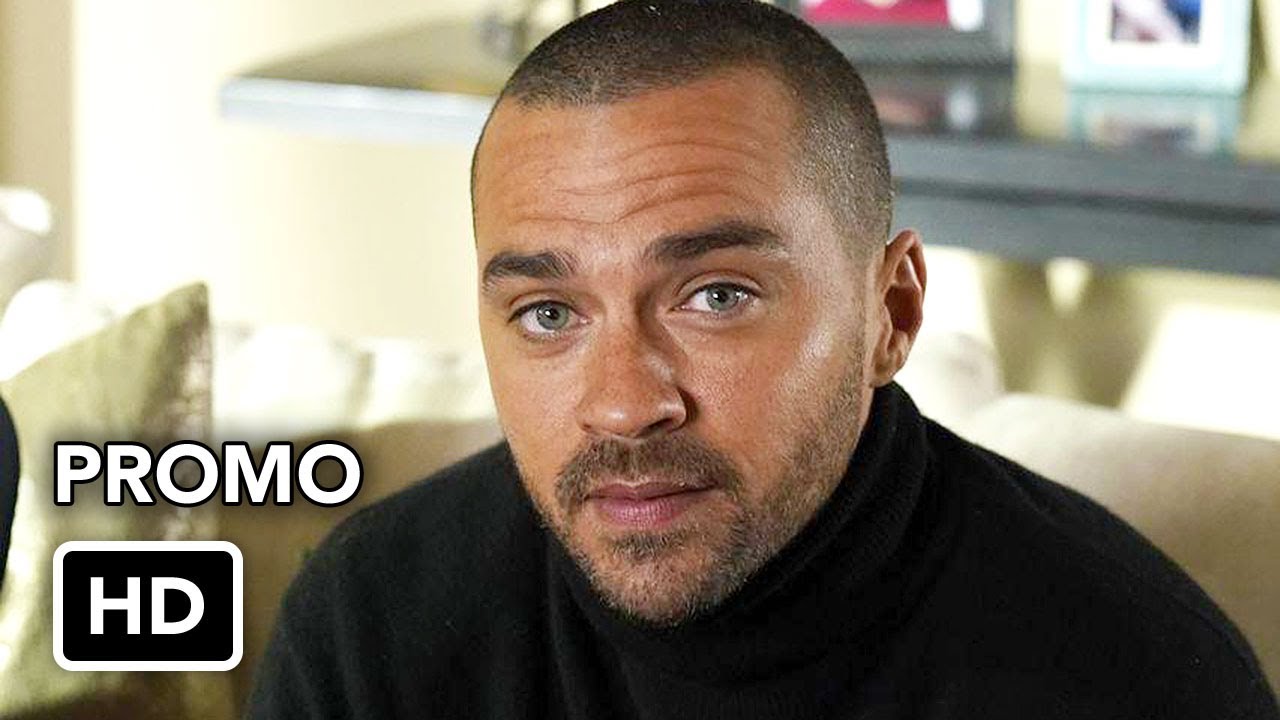 In the promo, it is shown that Jackson creates an uncomfortable situation for his new girlfriend whom he invites in a function. He thinks it is Richard and Catherine’s anniversary which was not true. It was just a photoshoot going on. On the other hand, it was also shown that Levi brings Nico on a trip to visit an ailing family member. 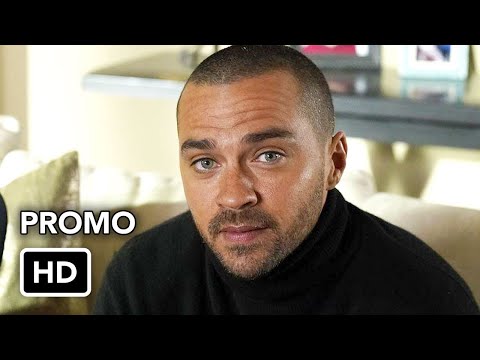