God of War Ragnarok: How to increase Max Rage?

make use of Kratos' rage in Ragnarok

How are you fellow God of War fans? We hope you are ready with your Fimbulwinter gear and Playstation consoles because God of War Ragnarok has arrived. You may have enjoyed the previous entry where Kratos has changed a lot as a person. He has grown and has left his past behind him. But despite all this, some elements of his past are still stuck with him. Things like his Spartan rage are one of them. When Kratos was in his greek era, he was granted the gift of transforming his anger and rage into the form of flames. These flames can be seen burning Kratos with energy so that he gets an upper hand in combat. Well, we shall look at how to increase his Max Rage in the game so that your enemies don’t stand a chance against him.

In the previous entries of the series, Kratos has used this power in different forms, ranging from emitting his rage in the form of electricity in the first God of War game (2005) to even using the Blade of Olympus in God of War 3 (2010). Needless to say, this is one of the qualities that has always kept him up and running. When the combat gets challenging and you are about to die, Spartan Rage is here to rescue you. Your spartan rage is showcased by the orange meter below your health bar in the game. Furthermore, the rage meter fills with every couple of attacks you do on your enemies. 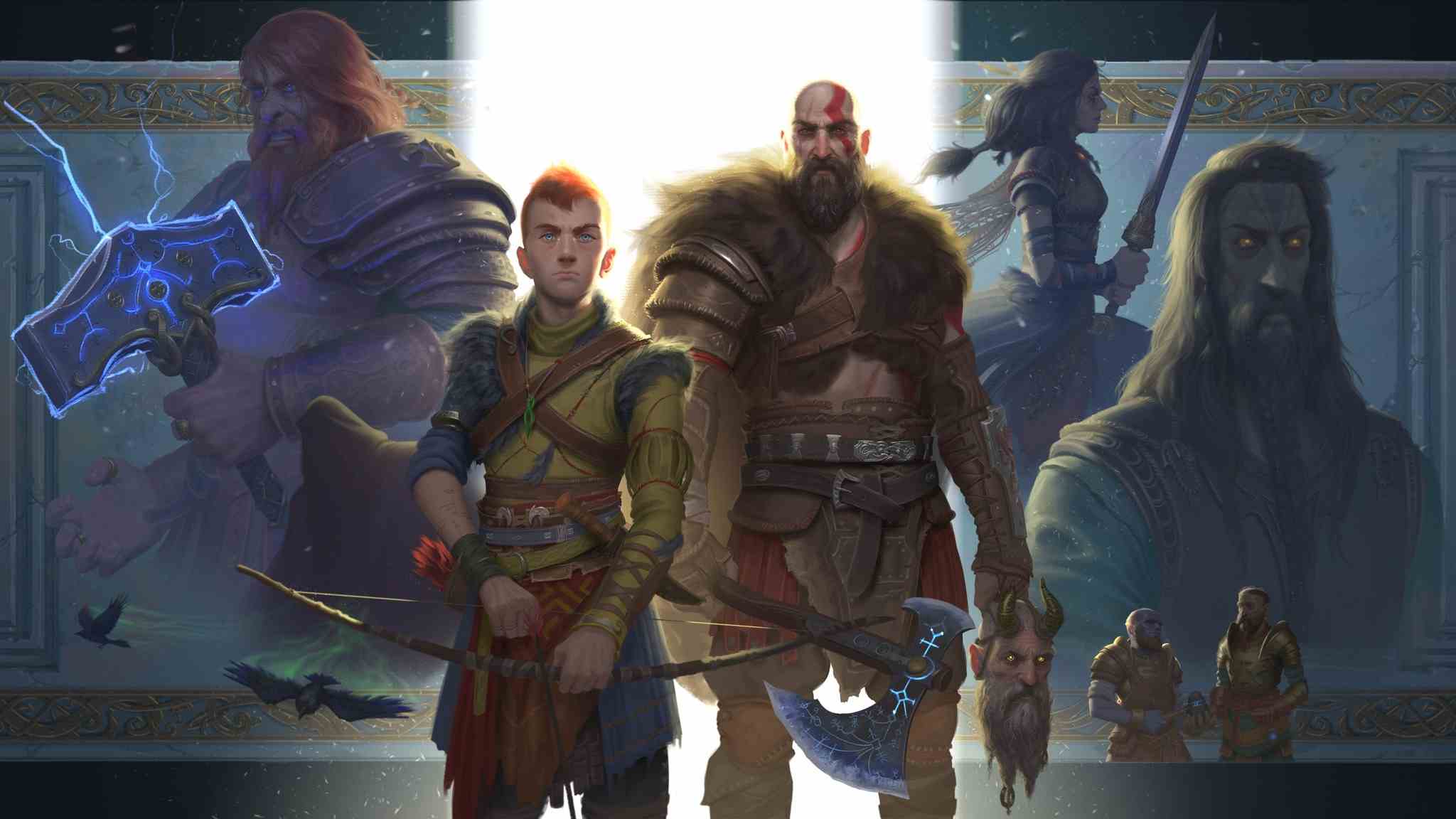 God of War Ragnarok: How to increase Max Rage?

Your Max rage in the game can be increased by collecting “Horn of Blood Mead”. This is the same as the last game. You will need to traverse all possible secret areas and other realms, and even explore the game in general to find Nornir chests, which provide this item. These chests are unique and can be identified with 3 rune symbols written on them. To unlock these chests, you will need to either find and break the seals that may be hidden in the area, or you may need to ring 3 bells fast enough to open this chest. Needless to say, it will be worth the effort.

Well, searching for Nornir Chest is not only exciting but also challenging. Not only will the players have to think like Kratos, but also put it into action. There are a total of 15 Horn of Blood Meads in the game. Collect them and Kratos’ maximum rage meter will be increased. This would serve you well in tight corners when there seems no way out of a battle, and we can only imagine what kind of battles will Kratos fight in Ragnarok. Now that you know how to get Kratos to tap into his maximum rage, we hope you utilize it wisely. To conclude, we hope you enjoyed this article. Make sure to visit Digistatement for more.

God of War Ragnarok Shattered Rune: How to Use & Find?

God of War Ragnarok Shattered Rune: How to Use & Find?