God of War Ragnarok: How to activate Realm Shift

God of War Ragnarok was the much-awaited game of this year, and it was released recently on November 9, 2022, for PS4 and PS5 consoles. This installment in the God of War series has brought a lot of new content for the God of War fans. New abilities, tactics, puzzles, armors, and whatnot. Well, Realm Shift is also one of the abilities that Kratos can use wisely to get an upper hand in fights against foes. But since the game is new, many players don’t know much about Realm Shift and how to activate or use it. If you are also looking for the same, then let us help you understand everything about Realm Shifts. 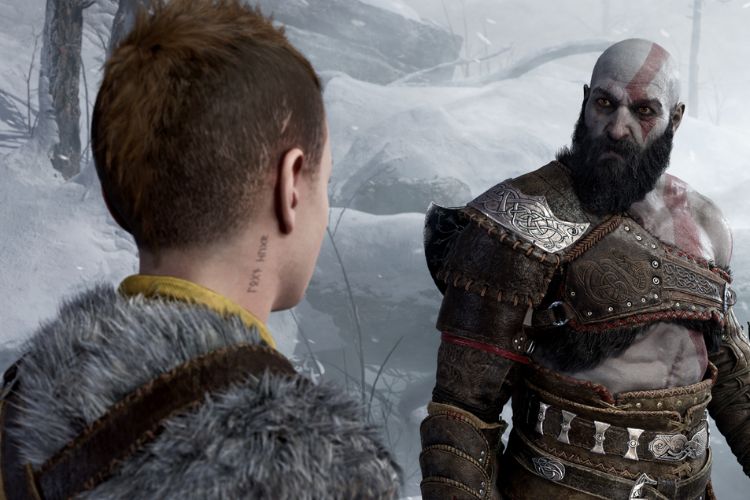 What is Realm Shift?

Realm Shift is an ability that Kratos can use to slow down the enemies for a few seconds and then, can take great advantage in fights. Just like any other ability in the game, this ability also comes as a sidekick with armor. Specifically, you will have to find two pieces of Armor (i) Gauntlets of the Radiance and (ii) Belt of Radiance at different places while completing the Favor “Secret of the Sands”. You can find this favor after you have completed The Path Mission “Groa’s Secret”. After getting this ability, you can practice it to make it handy as you will need it many times to deal with multiple enemies at once. Now that you know what is a Realm Shift, let’s understand how to activate it. 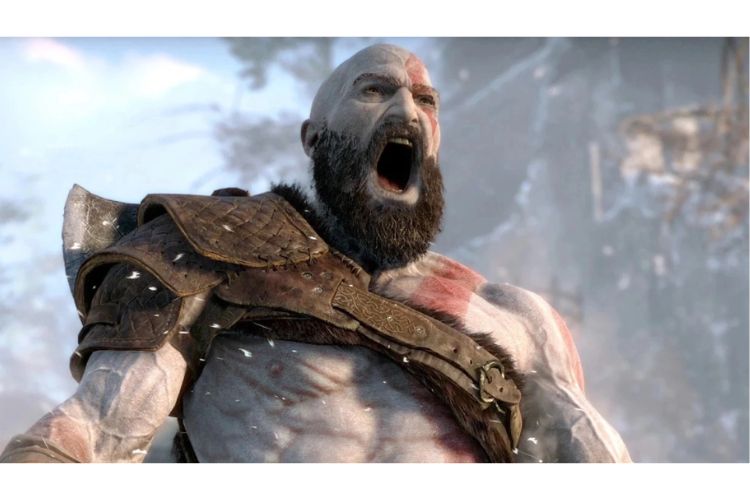 How to activate Realm Shift in God Of War Ragnarok?

After you get the Real Shift ability, it is quite easy to use. To get it activated, you just have to perform a last-moment dodge. It means that you have to perform a single dodge just before the attack of the enemy lands on you. Be mindful of the fact that you are not required to perform a full dodging roll by double pressing the dodge button. Once Realm Shift gets activated, you will automatically realize as things will slow down near you for a few seconds. Now, you can easily take an off-angle and trouble foes effectively. So, this was how you can activate Realm Shift in God Of War Ragnarok. If you found this article helpful, share it with your friends.

Related: How to use Photo Mode in God Of War Ragnarok?

God of War Ragnarok Unable to Change Difficulty Setting bug on PS4/PS5: How to fix it