miHoYo has scheduled the release of their latest update of Genshin Impact v1.2, for 23rd December. With this update, they will be bringing in tons of new content to the game. Since the update is not very far from release, several leaks are rumored across the internet. Some of the important changes that are to be noted will be discussed here.

The most-awaited update that Genshin Impact fans have been anticipating will be finally dropping on 23rd December. @Zeniiet has released a leak on Twitter that with the introduction of the new v1.2 update, 4 new bosses will be added to the game. This seems fair as miHoYo doesn’t want players to progress too fast. But the downside is that players need to spend 60 resin on a weekly boss which is surprisingly high.

v1.2 will be bringing the new region, Dragonspine. The region features an environment covered in the snow marking it to be a great addition to the vast map of Genshin Impact. This was a long-awaited update for the fans as they now will get to enjoy the snow of the Dragonspine region.

Although the region is small, there are lots of underground passages to explore as revealed by @Zeniiet.

The Dragonspine region is related to a dragon named Durin as his remains are found there. So it is rumored that the new weekly boss will somehow be related to him. 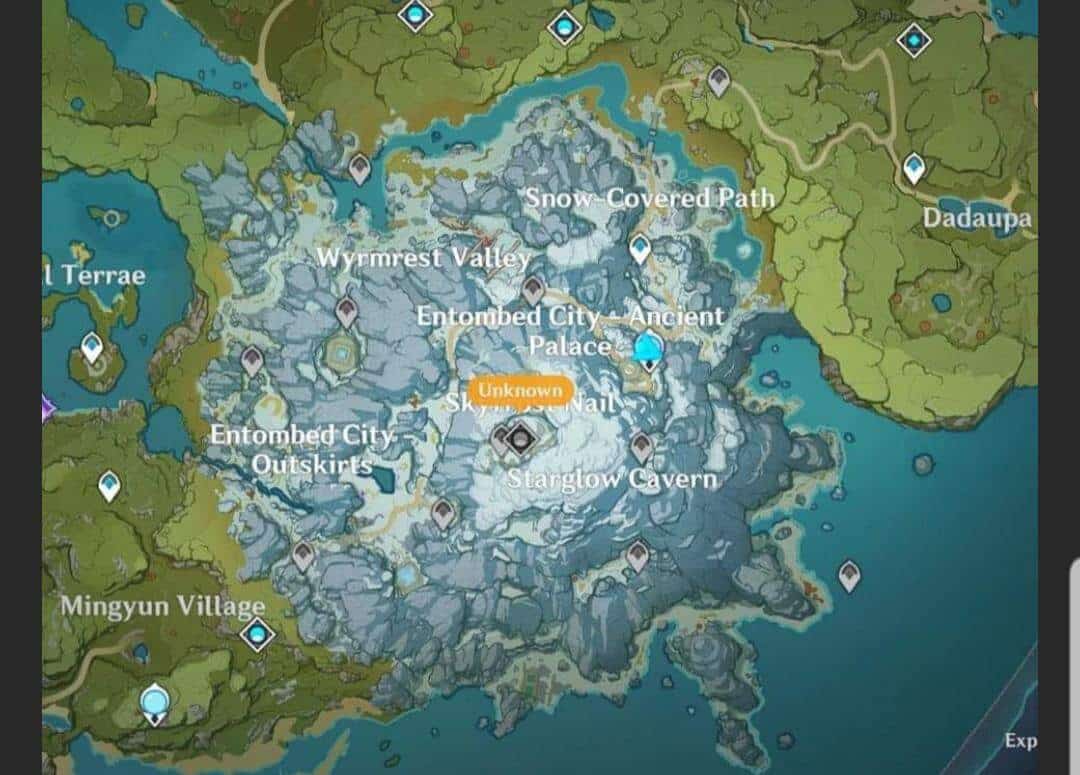 Text Mentioned in the tasks of Act IV: "By absorbing the power of the sword, the cryo plant which should have withered miraculously recovered and became even stronger …" ▼#GenshinImpact #原神 2/2 pic.twitter.com/CGC3ahydG3

Two new character leaks which are expected to be added in the v1.2 update are Ganyu(Cyro type) and Albedo(Geo type).

However, nothing is yet confirmed by miHoYo at the moment but fans are eagerly waiting for the announcements to take place. With all these leaks and rumors, it is rather difficult to say which one of them will make it to the game.

Dota 2: B8 Esports will change its roster as Fishman & Crystallis leave

How to add virtual backgrounds in Zoom calls on IOS & Android?

How to add virtual backgrounds in Zoom calls on IOS & Android?