One of the most popular platform for watching anime, Funimation is currently down & having an outage at many locations. Many users are unable to access the app & website on their devices.

Everyones having problems with funimation right now… It's down for my Xbox and mobile phone app. I was in the middle of a Black Clover marathon too!

Yeah not working for me either, @FUNimation what's going on?

@FUNimation is there anything going on with your app? Nothing is loading or working for me. Not even signing in. It freezes.

An outage tracking website, Down Detector also confirms that Funimation is indeed going through some glitch & outage in several locations. Have a look at the outage map down below. 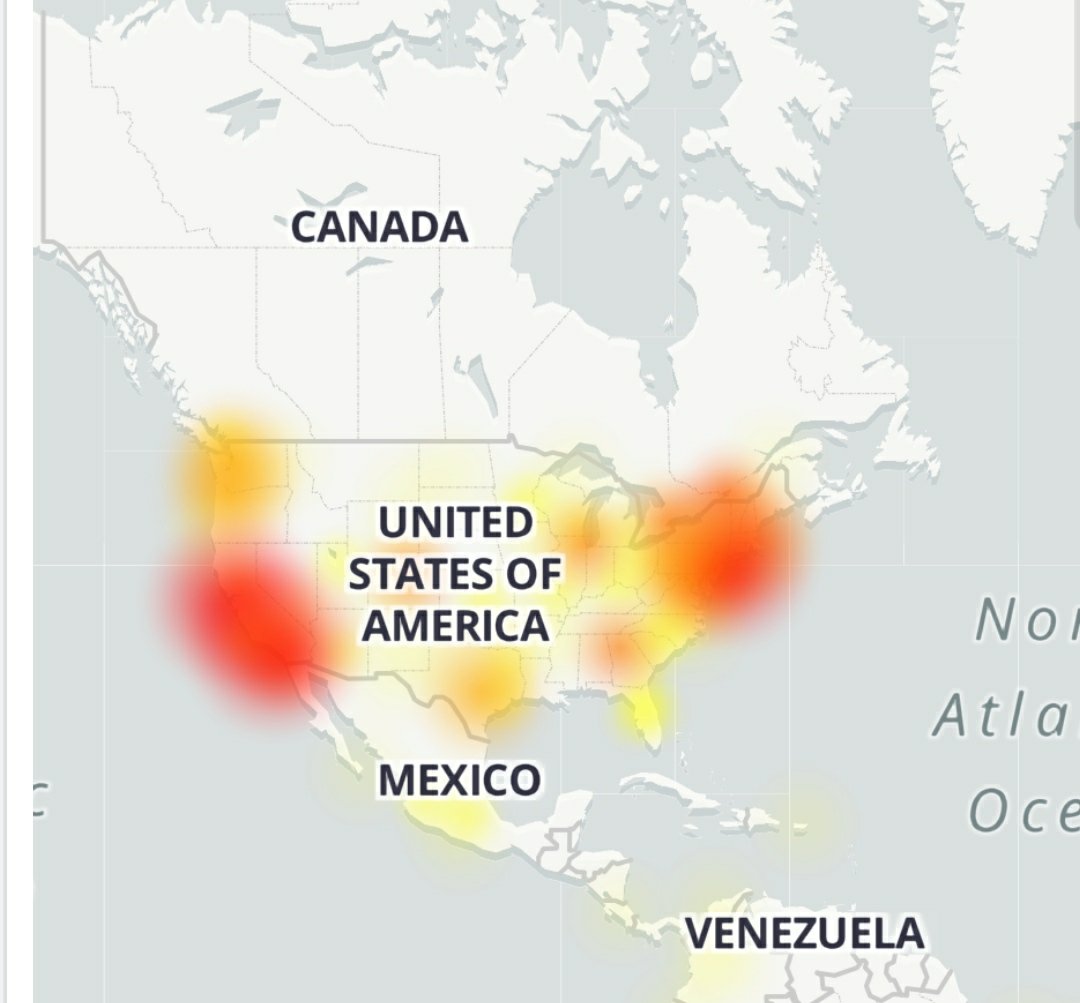 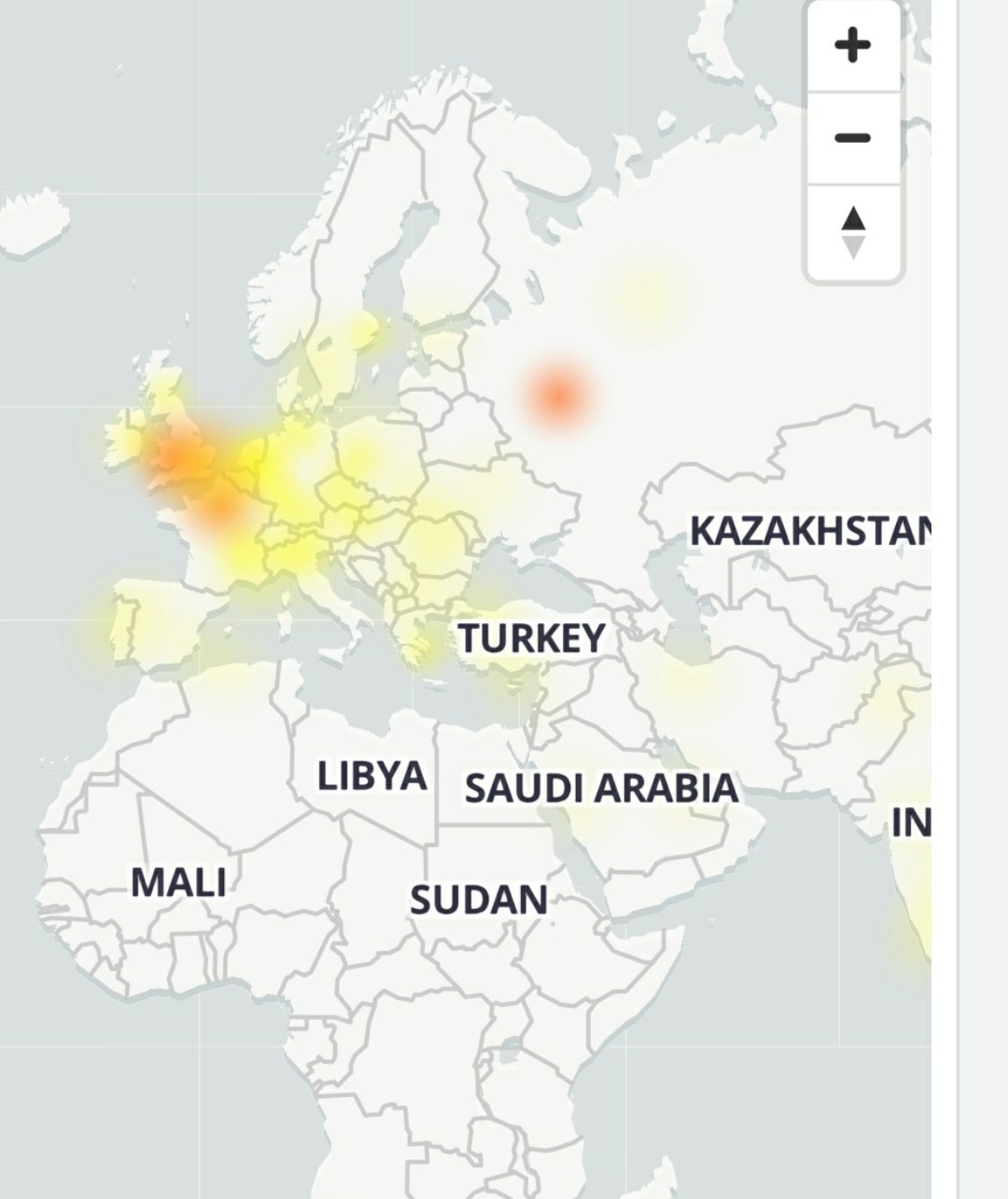 So far, there is no official response from Funimation officials regarding the current outage. However, they are answering to individual complaints as shown in the screenshots above. We certainly hope, their team is looking to resolve the issues at the earliest.