Friday Night Funkin(FNF) Week 8 Release Date status : When it will be available to download

With the recent release of the Week 7 update for FnF, the fans are eagerly waiting for the release of the next update, i.e. Week 8. However, the actual news is rather disheartening. Here’s everything you need to know.

A rhythm game developed by @ninja_muffin99 has reached unimaginable heights in terms of popularity. Ever since its release back in 2020, the game has aged pretty well. With a decent amount of content pouring into the game frequently, the players are almost never left with a series of repetitive gameplay. However, this isn’t because the devs are consistently updating the game. This is because there are numerous mods for FnF which are famous for providing extra content in the game for the players who are done with the official updates. 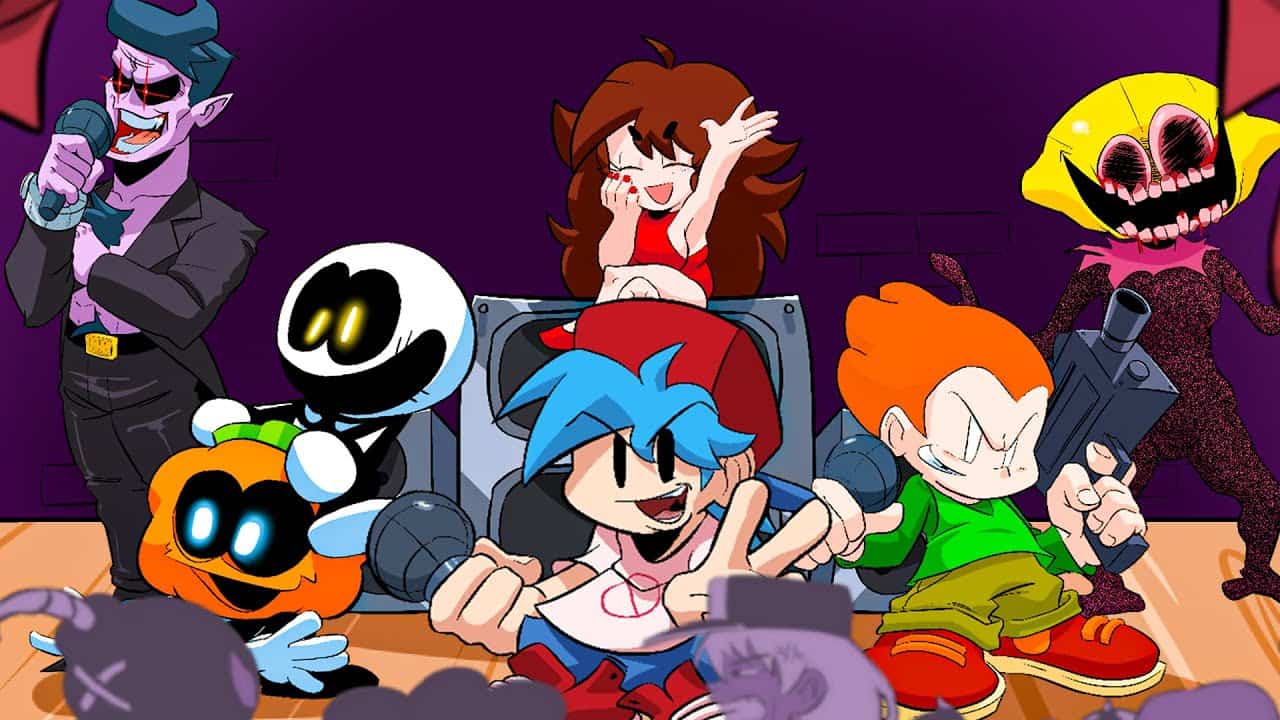 Is there going to be Week 8 update for FnF?

The most probable answer to this question is a big NO. And that’s because this time, the FnF devs have confirmed that they will be working consistently to release the Friday Night Funkin Full A** Game instead of delaying the official release with just mere updates in the form of weeks. This is a major step towards the development of the game as the FnF team is entirely focusing on a better future.

Since, the game will be released officially, expect it to be available on famous platforms like Steam, Nintendo Switch Store, etc.

When will the FnF Full A** game be released?

The full-ass game is expected to be released somewhere in early 2022. However, it is only speculation, not a confirmed update.

However, if you have completed all the levels available in the game, we suggest you try out the cool mods for FnF while the devs are busy working on the full release. Visit here to start your journey of adding mods to FnF.