Friday Night Funkin Week 8 Update : When it will be available to download

Friday Night Funkin’s Week 8 update is currently trending in the FnF community so we are here to give you some insight on it. Here’s everything you need to know.

The rhythm game released back in 2020 has reached unimaginable heights in terms of popularity and engagement. Developed by @ninja_muffin99, the game is currently the most played rhythm game in the current gaming market. Well, to maintain this position, the game devs need to add new updates to their game and fortunately, they do the same. New updates are pushed into FnF for the players every month or two, which include new characters to fight against and new tracks to battle on. 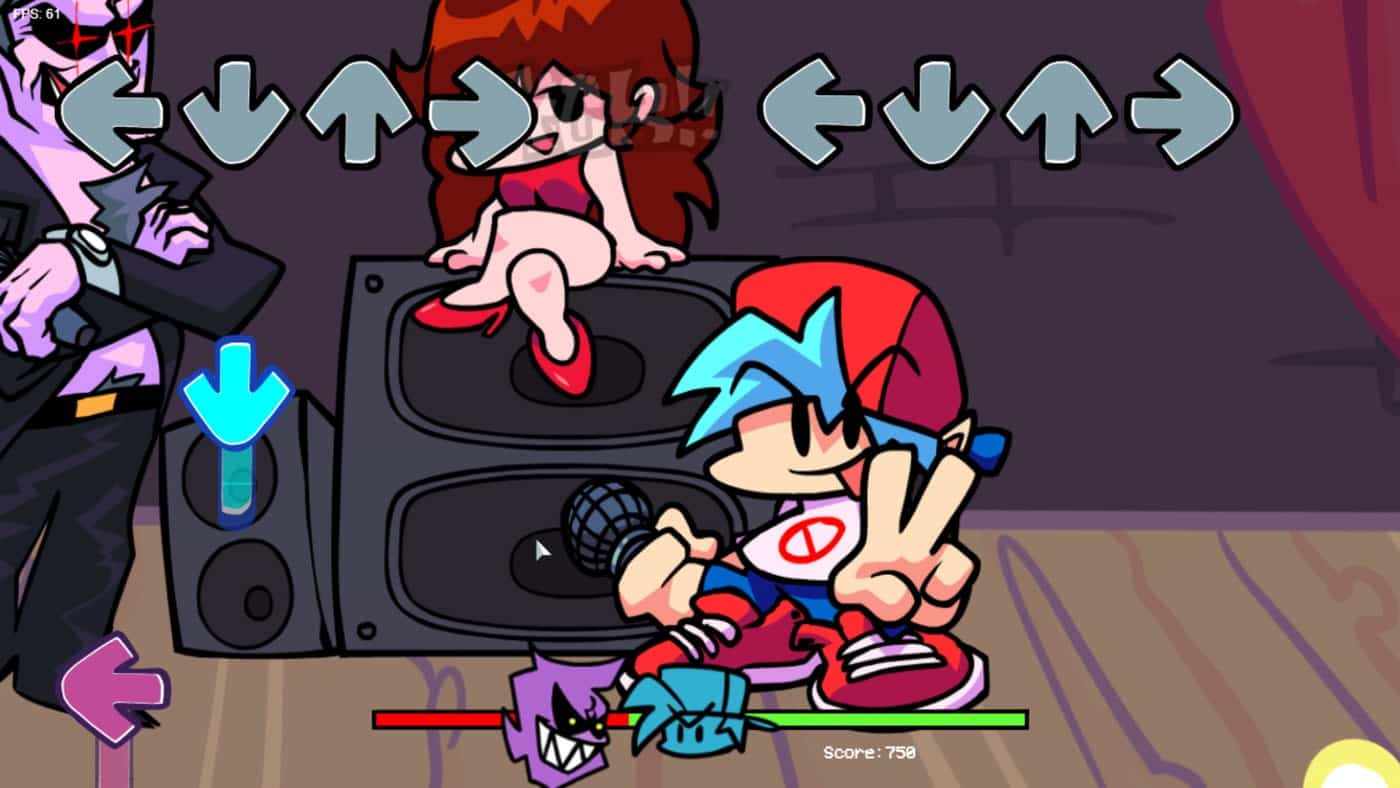 With the newest Week 7 update hitting the game on 18th April, a new Newgrounds exclusive character Tankman along with 3 new tracks were released. The update was widely appreciated by the FnF fans but now they are waiting for the next big thing, the Week 8 Update.

Did you know that the FnF devs launched a Kickstarter page to get donations for the FnF Full Ass game release? They have managed to collect a total of more than $1M so it is expected that the Full Ass game will be released somewhere in early 2022 if everything goes well. Therefore, we think that the devs won’t be focusing on releasing a new update for the game and instead release the Full Ass game first.

However, if you are bored of fighting the same characters repeatedly, try out different mods for FnF as they are really the best additions to the game. Featuring new characters, new tracks, and custom dialogues, the mods will keep you engaged until the FnF game is officially released.

We have a ton of mods featured in many articles and each of them is unique and fun in its own way. Visit here to start your journey of adding mods to FnF.