Friday night Funkin revolves around a boy who wishes to kiss his girlfriend, but the girlfriend’s evil father does not let him do so. The only way left for the boyfriend to get his girlfriend is by having a rap battle with her father because dearest daddy is an ex-Rockstar as well as battle with others is .This rhythmic game’s composition is given by Kawai Sprite and the artwork is done  by Phantom Arcade and evilsk8r. The game is developed by Nunjamuffin99.

Now just imagine what a mod can do in this fascinating game. This would make it more interesting with a tremendous gameplay. Here, we will be covering the Friday Night Funkin VS Whitty Mod as well as help you access the mode. 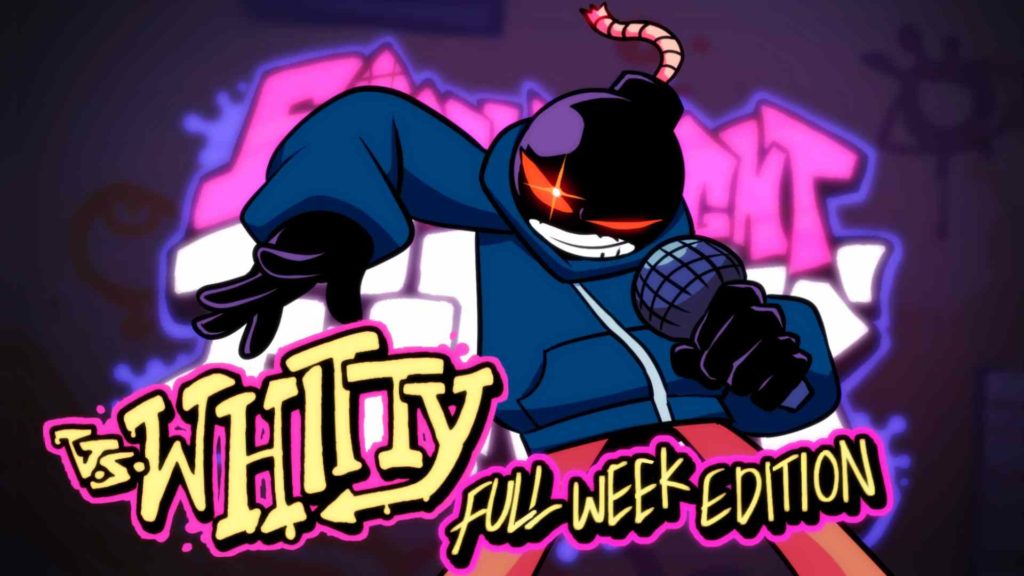 This is basically the advanced version of the original Whitty Mod. It was created by Nate Anmi8. The composition is given by Sock.clip and coding by Kade Dev. While walking down the alley, the boyfriend and the girlfriend encounter a sinister glow. When they move closer to it, they find out, that it isa burning picture of daddy dearest .Without wasting any time, the boyfriend engages in a musical battle with him. For the first time, you will see girlfriend being afraid and boyfriend being more aggressive than his enemy.

Steps to Install Vs Whitty Mod on your Device

->Keep in mind that the file is executable.

->You do not need to replace the images and other things.

->If you are using a Mac, access it from WineHQ.

Bluestacks 4 Error newtonsoft : Fix & resolve by these steps in 2021

Bluestacks 4 Error newtonsoft : Fix & resolve by these steps in 2021