Three major devs of Friday Night Funkin have deactivated their Twitter accounts. Want to know what’s going on? Here’s everything you need to know.

The 2020 released title has gained insane popularity in recent times. With an overwhelming number of players enjoying the game, the devs are consistently trying to provide more content to its player base but unfortunately, since the game isn’t a fully released title, many features cannot be included. It has been 8+ months since FnF is released and still the game isn’t released fully. So, the devs have taken a major step towards being more productive and releasing their beloved creation as soon as possible. 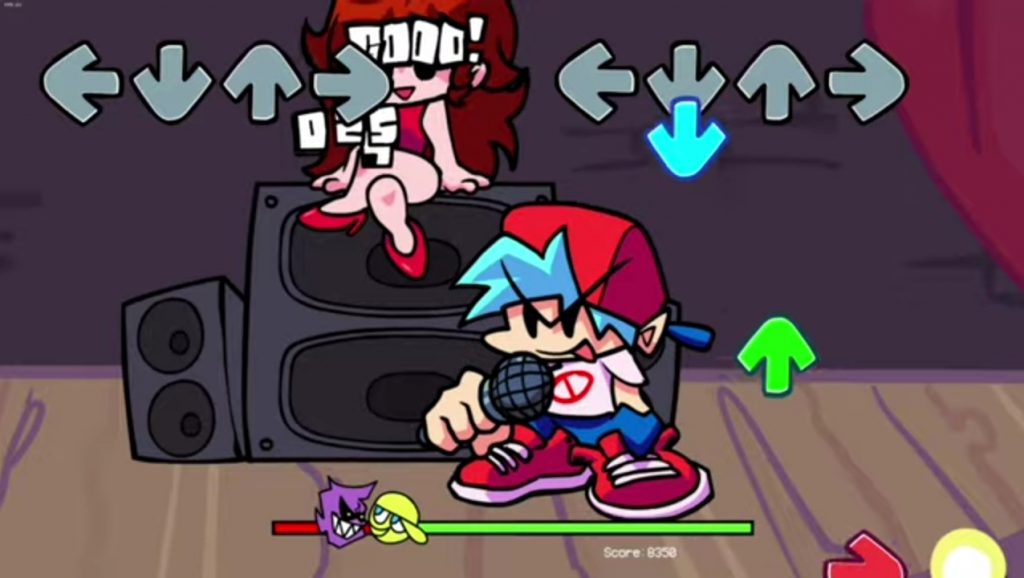 Well, @ninja_muffin99 has stated that he will be deactivating his Twitter account along with @kawaisprite and @phantonarcade3k until their game is fully released. That way they can be even more productive and less distracted by the fans who are constantly asking them about their game. Well, it might be a good step towards the development of the game but what if people ditch the game as its developers are no longer in contact with them. However, it is a worst-case scenario that is very unlikely to happen, but there is still a possibility.

When will the devs be back?

It has been only a week since they left Twitter to focus on the development of the game. So, we think it might take a month or two to fully finish the game considering the fact that they were working on it for a long time.

Well, if it actually releases in a month or two, then the FnF fans are in for a treat as FnF will be hitting a new horizon being a fully released title and be available on recognized platforms including Steam and Switch Store, etc.