Friday Night Funkin’ is the latest 2-D rhythm game that revolves around rapping and singing battles. In the game, the main protagonist, ‘Boyfriend’ needs to win the battles to win a date with his girlfriend. These battles are set up against different characters. These characters changes every week (for a total of 6 weeks). Many more weeks for FNF are expected to release.

As there are only 6 weeks in the game, mods of FNF do not let the game fans run out of content. There are various kinds of mods that FNF has witnessed. The mods change certain things in the game such as skins, characters, songs, etc. The main reason that FNF experiences these mods is that FNF is an open-source game. In this article, we will be discussing the new, BLAMMED-Pico VS BF Mod. So, here is everything you need to know.

Boyfriend’s skin has been replaced by this dark blue skin with light blue borders. It seems like the spirit of the boyfriend has been replaced while being in the battle and this spirit has made him even stronger. 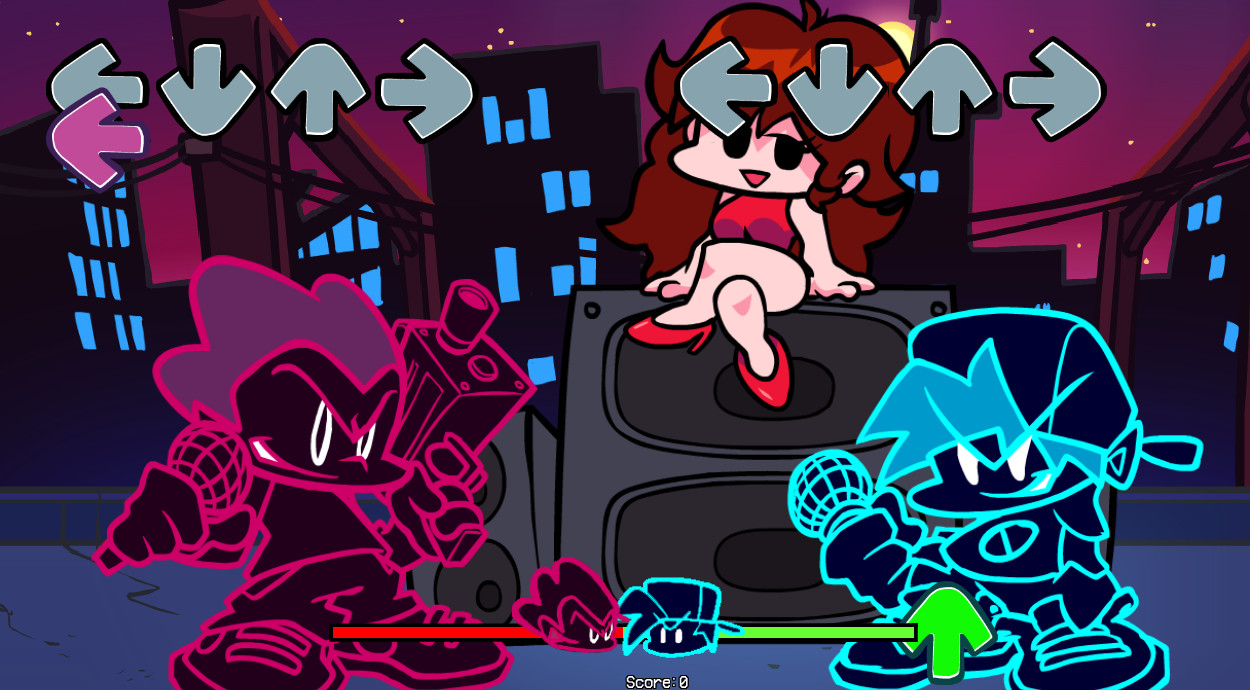 They both are expected to give each other the best competition.