Forza Horizon 5 Map, Release Date & everything that you should know

When it comes to racing games, one game that is sitting right on top of the list is none other than Forza Horizon. Packed with highly detailed graphics, amazing maps, well-designed cars, this game is no doubt the best one out there when it comes to racing. Forza Games are developed by Playground Studios and published by Microsoft Studios.

Apart from being a benchmark tester for different GPU’s, the actual gameplay of this game is so impressive that one can only imagine. Now, fans are expecting the release of the new title of the Forza Horizon Franchise- Forza Horizon 5. 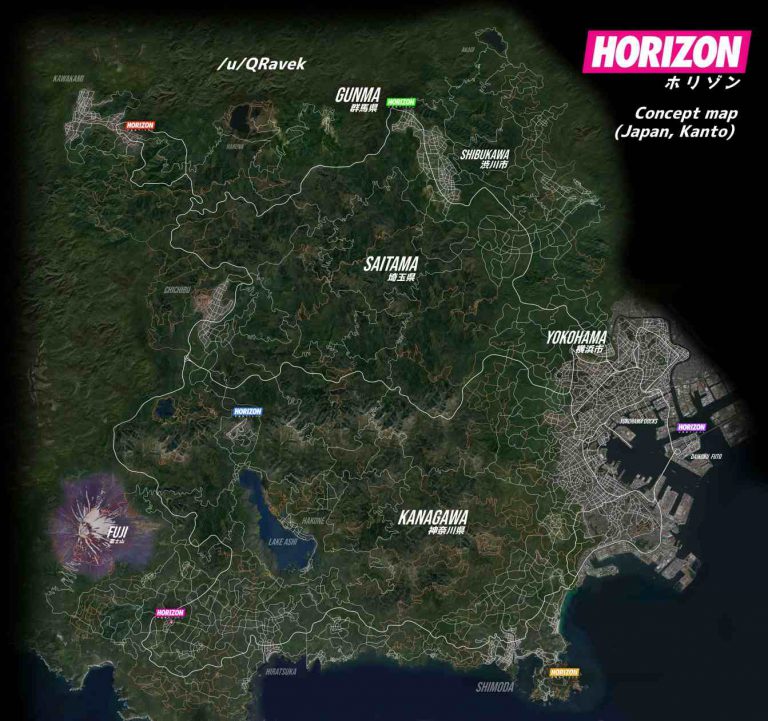 So now, all we can do is wait for Microsoft Studios to release some updates on when they are going to release the new title of Forza Games. Though it might be a little late but fans are eagerly waiting for this and they won’t be disappointed at all.